C.H.I.P. Computer Costs Only $9: Talk is Cheap, Making’s Even Cheaper

Like mobile devices, single-board computers or SBCs are getting smaller and more affordable at a rapid pace. One of the latest in the long line of SBCs is the C.H.I.P., a tiny computer with an even tinier price: $9 (USD). 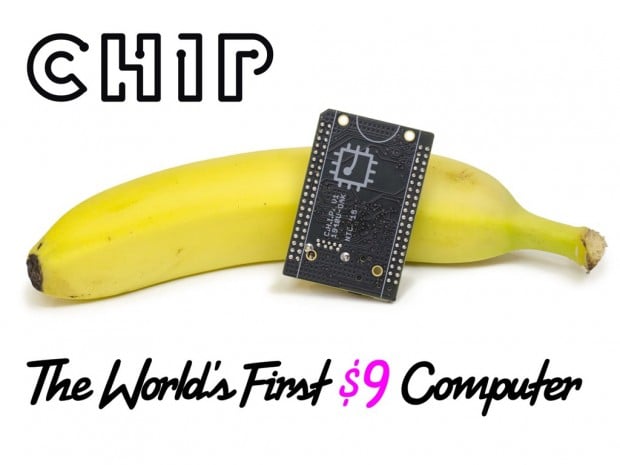 As Make: points out, some of C.H.I.P.’s specs are similar to the BeagleBone Black: a 1GHz CPU, 512MB RAM and 4GB storage. But C.H.I.P. has Bluetooth and Wi-Fi connectivity out of the box, and is of course is much cheaper than the BeagleBone Black. C.H.I.P. only has a composite video out port though, but maker Next Thing Co. – the same company behind the Otto GIF camera – will release VGA and HDMI shields for the computer. 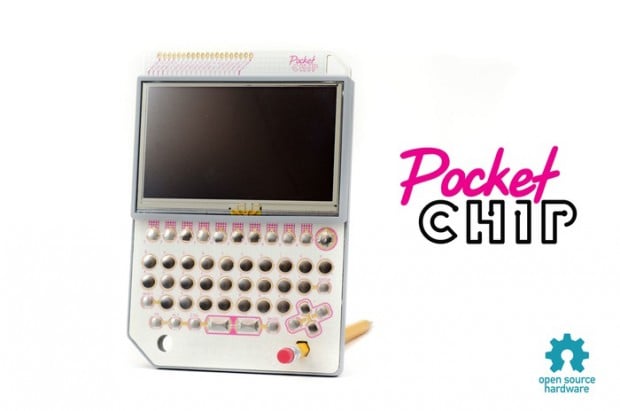 Another accessory specially made for C.H.I.P. is the PocketC.H.I.P., a Game Boy-like terminal that has a 4.3″ TFT LCD screen, a QWERTY keyboard and a battery that should last up to 5 hours.

As for software, C.H.I.P.’s operating system is based on Debian Linux, but of course you’re free to install other software on it.

Pledge at least $9 on Kickstarter to receive a C.H.I.P. as a reward. $49 gets you the PocketC.H.I.P. system. Hopefully Next Thing Co. will sell these for the same price even after their fundraiser.