Genie Food Replicator: From the USS Enterprise to Your Stomach

One of my favorite things from the original Star Trek series was the Replicator. Just walk up to the machine, tell it what you want to eat, and voila, a piping hot, tasty meal is ready in almost no time. 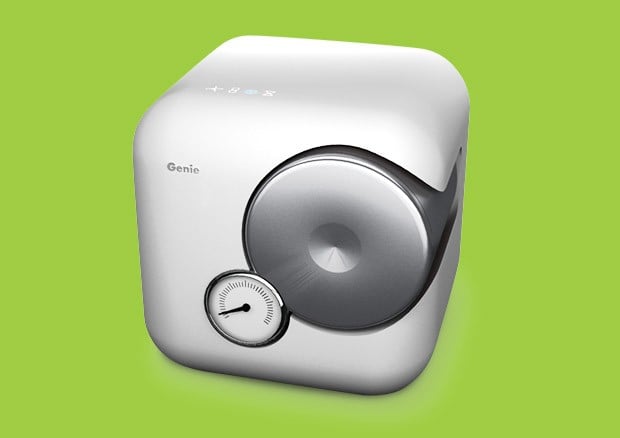 And now an Israeli company claims it has created technology they say mimics that futuristic cooking machine. Their phone-app controlled device, called a Genie, uses pods of different kinds of baking ingredients and freeze dried foods, and those powders are mixed together to create the meal of your choice. So, you can load up anything from Ramen noodles to a chocolate souffle, and less than a minute later you meal is good to go. It’s sort of like a Keurig machine for food. 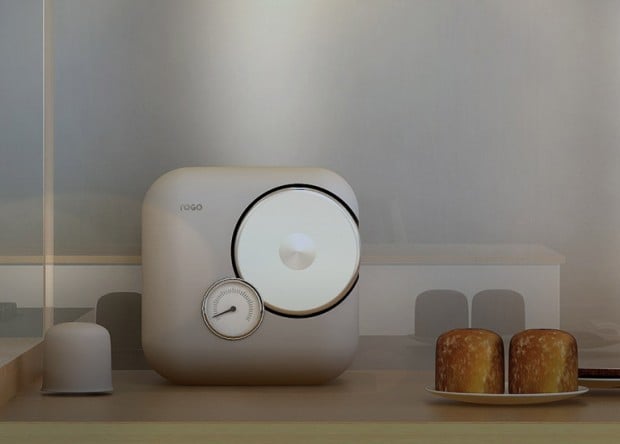 The machine is set to go on sale in the United States next year with a price tag in the $300 range. No word yet on when Star Trek’s Transporter will be ready for market.