Enlighten Today is working on the smartphone battery equivalent of hard drive enclosures. The Better Re is a housing that turns used phone batteries into external battery packs. Not only does this reduce waste and make the most out of what would otherwise be hazardous waste materials, it also means you have an expandable battery pack that could last a lifetime. 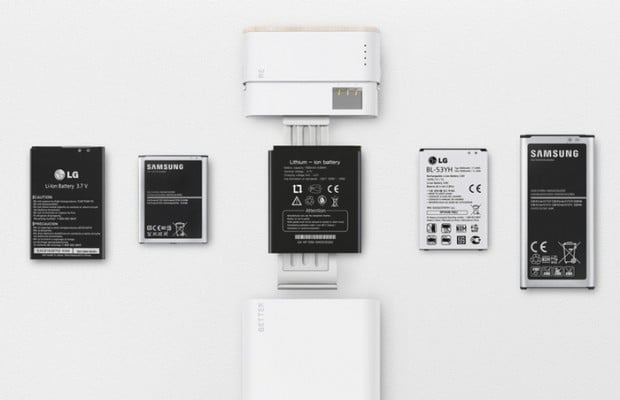 Better Re’s battery compartment is expandable, allowing it to work with practically any battery used in smartphones today. If you have lots of spare batteries, you can get the expansion module, which lets you stack multiple Better Re units and use them as one battery pack. 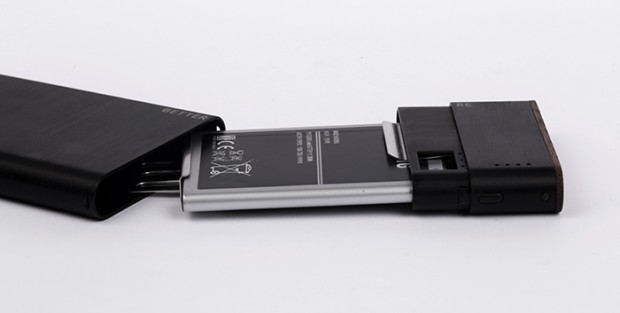 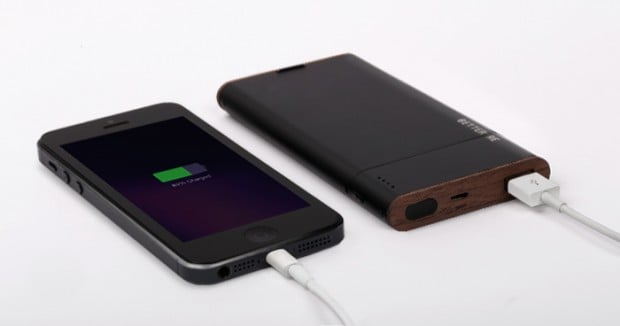 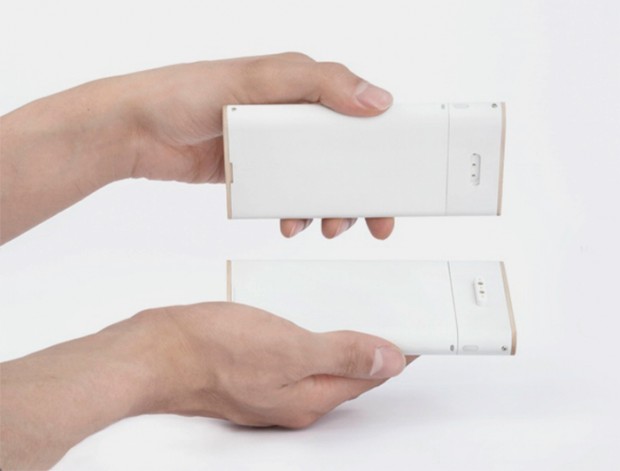 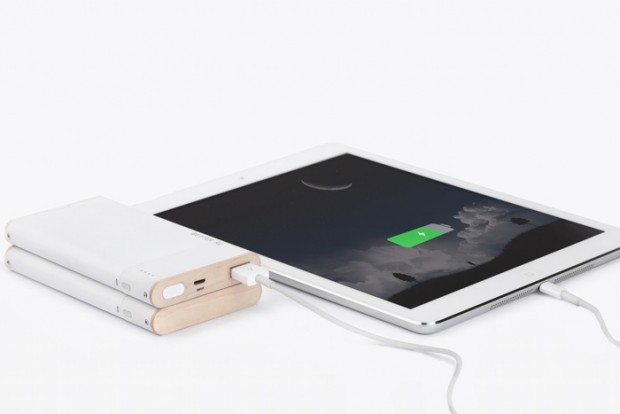 And at least for its Kickstarter, Enlighten Today will help with the waste reduction effort further by sending used batteries to backers who pledge enough to get a Better Re unit as a reward for an extra $10 (USD) pledge. I hope they continue offering this option even after Better Re’s commercial release.

Pledge at least $39 (USD) on Kickstarter to receive a Better Re as a reward.