I remember Underoos from when I was a kid. They’re underwear that’s fun to wear! Pretty comfy too.

I had no idea Underoos were back – or that they had Star Wars versions. Awesome! Time to run around in my underwear pretending I’m Boba Fett. Look out for the Sarlacc pit! You can now get adult underoos in Luke Skywalker and Boba Fett versions. 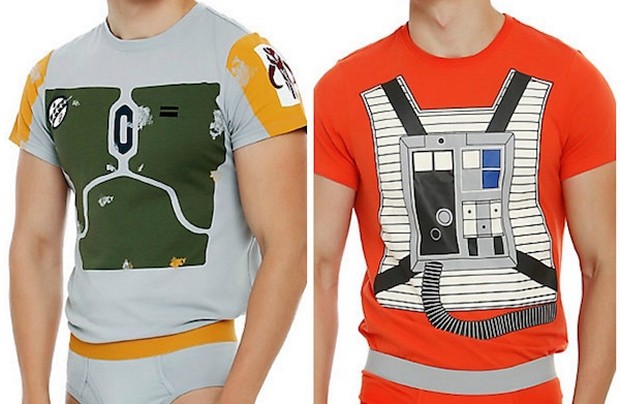 The Luke set is really just an X-Wing pilot’s suit, which is strange. They should have just called it Rebel pilot. On the other hand, the Fett set actually looks like Boba. The only problem I see with the Boba Fett set is that, there’s no good place to hide a thermal detonator unless you get really creative. 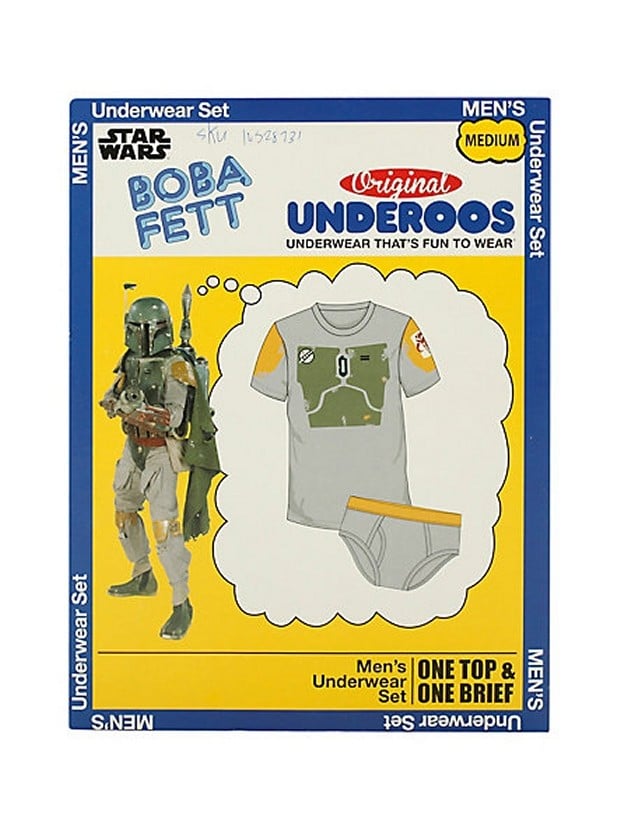 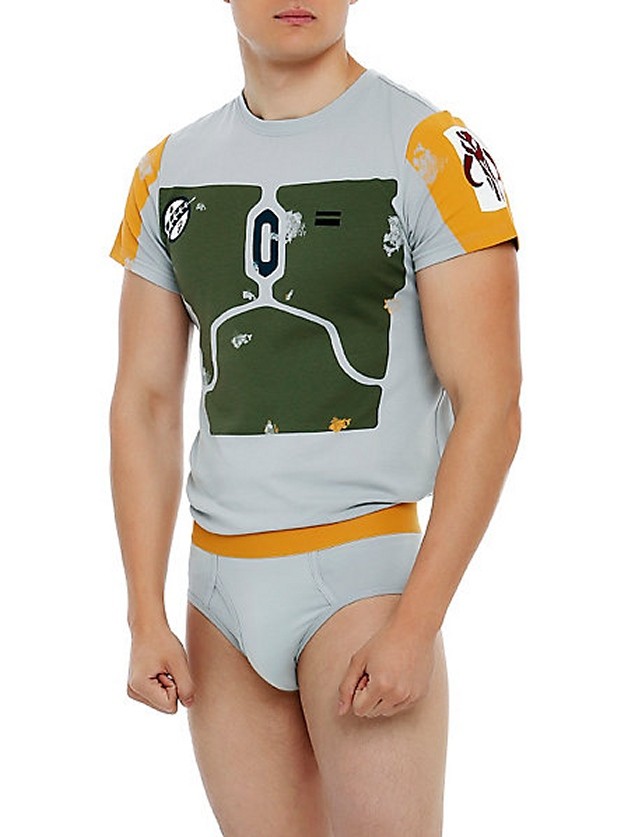 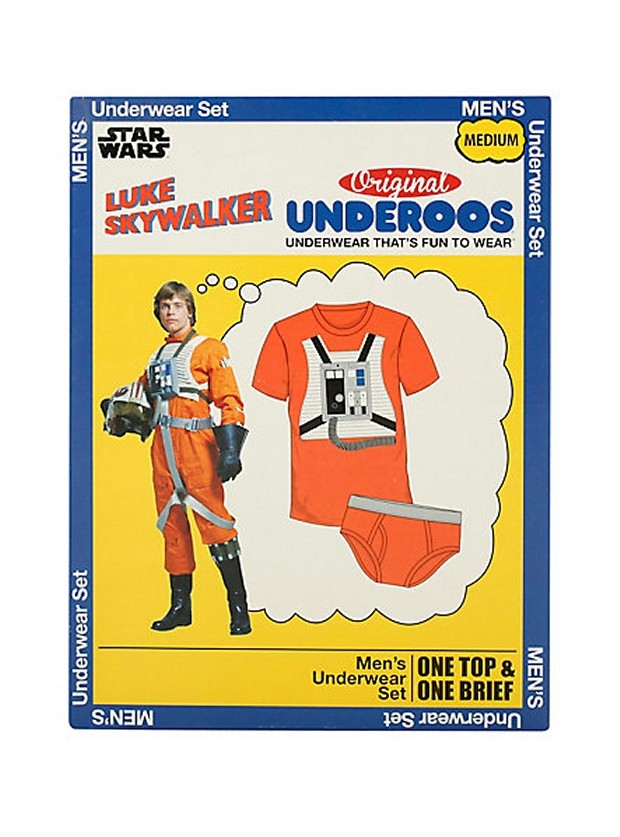 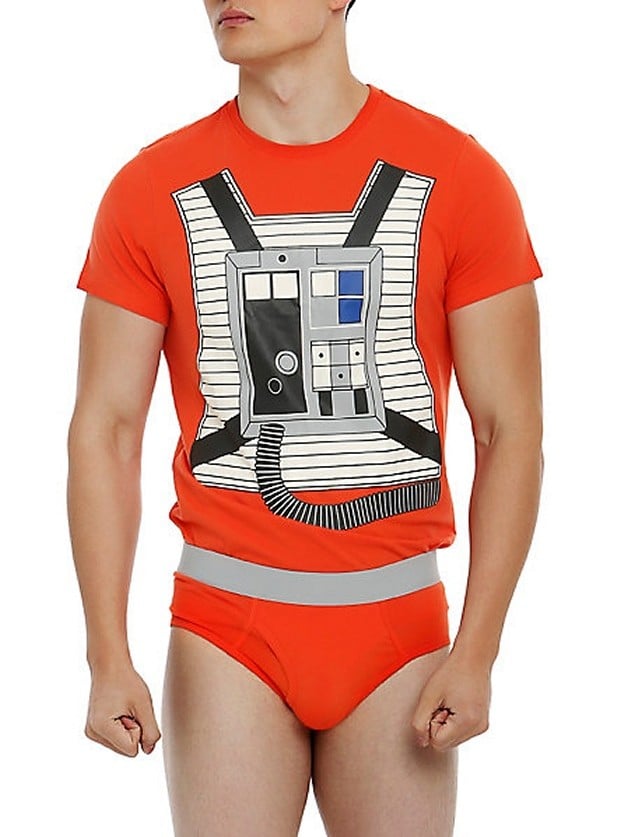