Katana Forged from Meteorite: The Sword of Heaven

Back in 2010 we heard about how the late Sir Terry Pratchett made his own sword using a bit of iron from a meteorite. The blade of this katana on the other hand was made entirely from a meteorite. It’s called the Tentetsutou (天鉄刀), which translates to Sword of Heaven. Yep, this is going to read like a wiki page for a JRPG item. 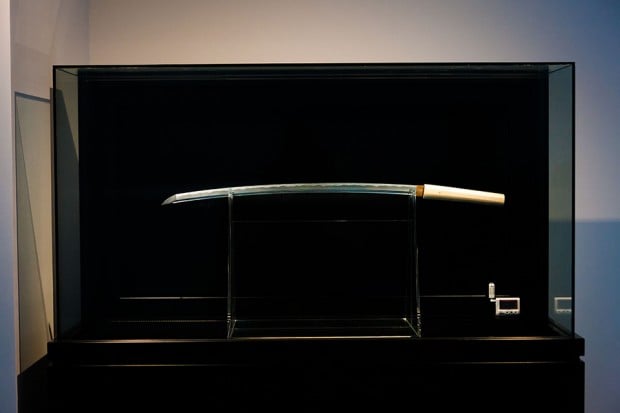 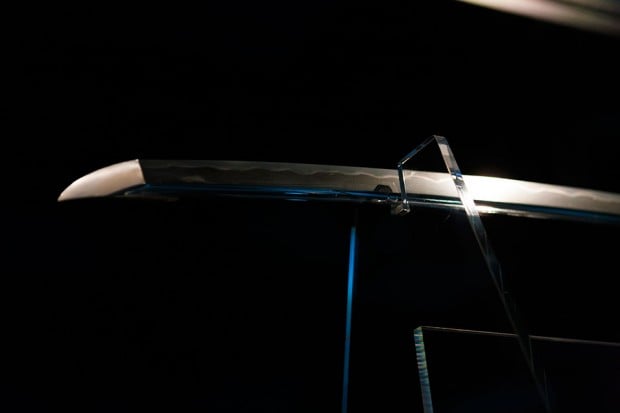 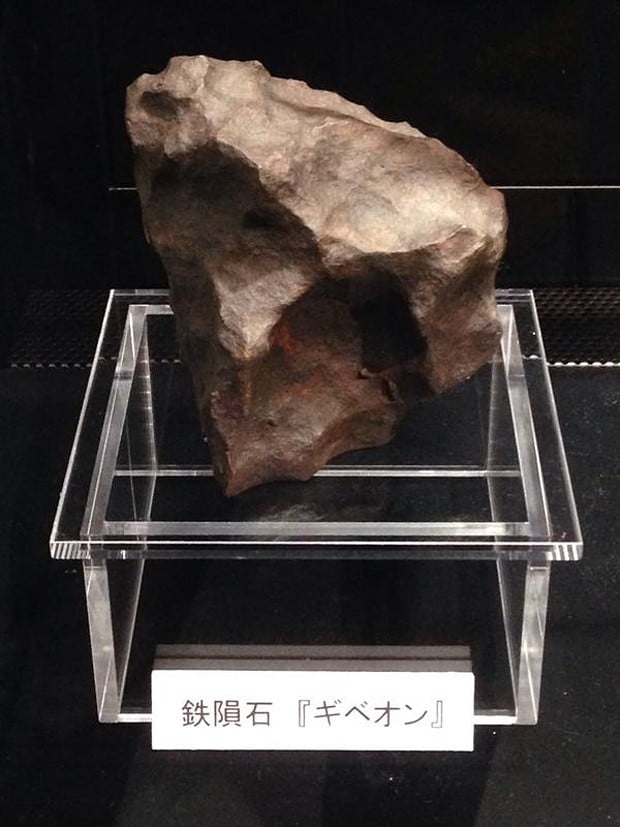 The renowned blacksmith Yoshindo Yoshiwara crafted the katana using fragments from Gibeon, an iron-alloy meteorite that landed near a town in Namibia after which it was named. Chiba Institute of Technology (CIT) made this video about Tentetsutou. Sadly it’s all in Japanese, but you can get glimpses of the katana at 2:34 and 7:18.

According to Namibia 1-on-1, in the late 1830s British explorer Sir James Alexander saw locals using Gibeon’s pieces to make tools and weapons. Alexander sent samples back to London, where it was verified that the rock came from space.

You can see the rest of Gibeon at the Post Street Mall in Namibia, while Tentetsutou is on permanent display at CIT’s exhibit at the Skytree tower in Tokyo, Japan. Cool story, sword! I bet it teaches you a badass special move if you use it 255 times.

Let’s end on this note by Twitter user Zan_Woo, who says he’s going to take the Sword of Heaven, climb the Skytree and defeat the final boss at the top of the tower. Legend of Zan Woo: Let Us Climb Together. Coming to Nintendo 5DS in 2030.

[via Chibi Institute of Technology & RocketNews24 via Nerdist]