Zwier Spanjer became Internet famous back in January when he uploaded a video of himself saving his brand new and expensive quadcopter from falling into a ditch after its battery died. It’s hilarious to watch, but it could have ended horribly. Michael Pick fears the same thing could happen to his quadcopter so he came up with SmartChutes, an automatic parachute deployment system for lightweight multicopters. 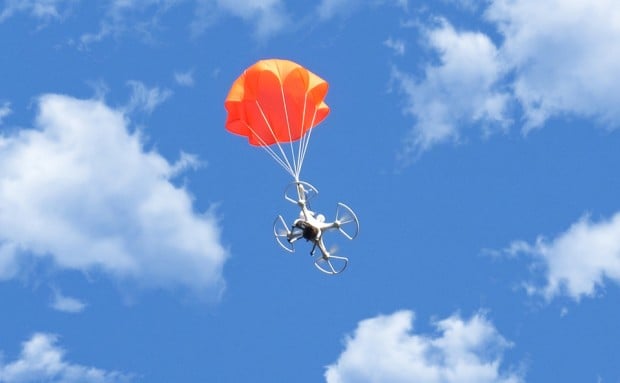 SmartChutes supports multicopters that weigh up to 4 lbs. and comes with a carbon fiber mount. When its gyroscope and accelerometer sense that the multicopter is in free fall or has tilted by more than 90º, SmartChutes will automatically deploy its 36″ parachute within 350ms, reducing the risk of damage from impact and hopefully giving you time to go catch your precious copter. 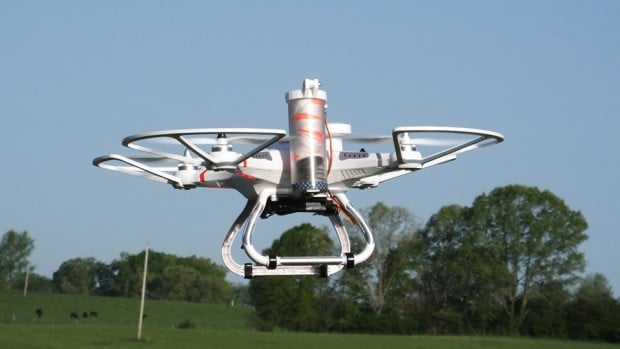 If you have any concern about the SmartChute throwing off the balance or stability of your quadcopter, not to worry. Its creator says that it’s so light that drones can easily compensate for the tiny bit of added weight. 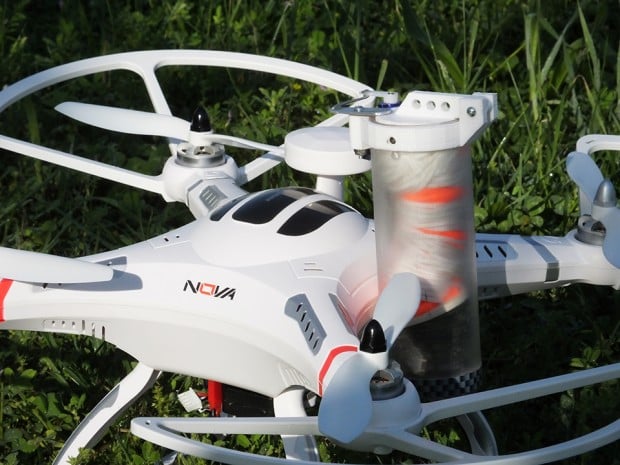 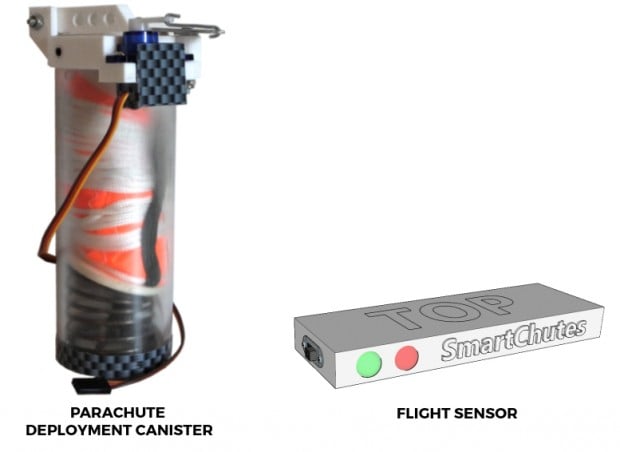 Pledge at least $130 (USD) on Kickstarter to receive a SmartChutes unit as a reward. Note that the images and video show Michael’s working prototype; he estimates that the final version will be 30% smaller.