Last year, professional modder Ed Zarick figured out how to make laptop versions of the PS4 and the Xbox One, and then topped both efforts by stuffing the two consoles into one laptop. It turns out the current gen console laptop trifecta was completed around the same time, thanks to ModRetro member Anthony aka RedmagnusX. 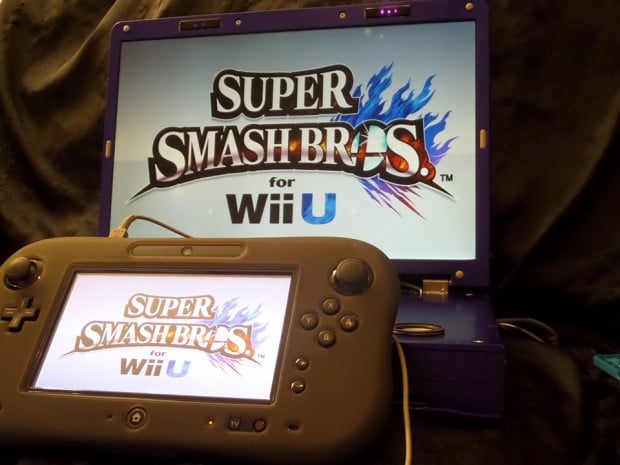 Anthony used a 17″ 1920×1200 Samsung laptop screen and the bezel from a Dell Inspiron 9300 for his mod. He stuffed the rest of the electronics – including the disc drive and stereo speakers – into a wooden case, which he then joined to the display using a pair of hinges. After some rewiring and soldering, Anthony vinyl wrapped the laptop to tidy up its appearance. 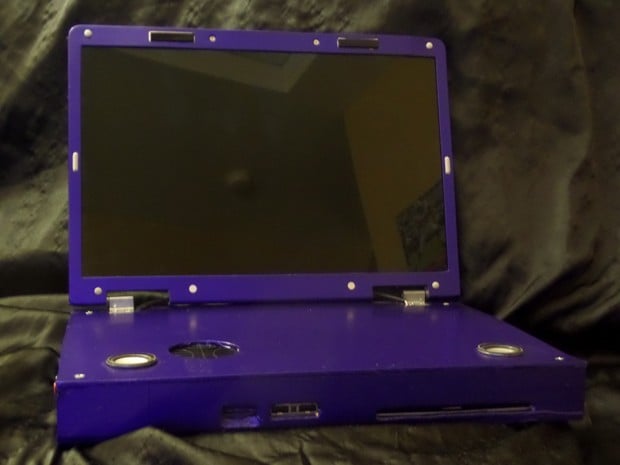 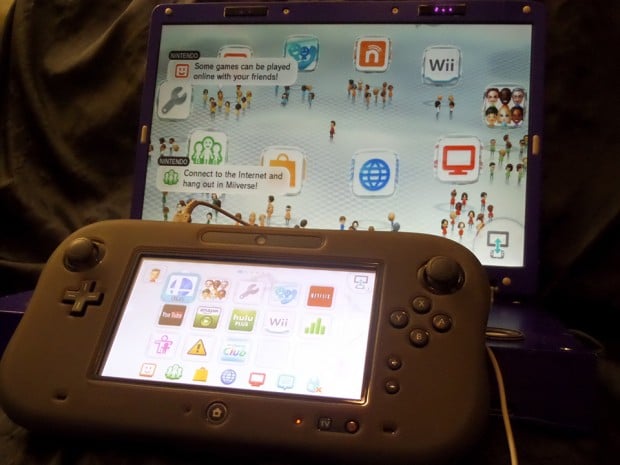 Here’s Anthony playing a bit of Super Smash Bros. on his Wii U laptop:

It’s well put together isn’t it? I bet Anthony is getting lots of requests for commissions. You can check out his build log and showcase threads on ModRetro for more on his project.