Every time I watch The Walking Dead, I end up thinking about what would be the best weapons to fight a zombie horde. I think Daryl has the best weapon with the crossbow. It’s quiet, can shoot a reasonably long distance, and the bolts are reusable. 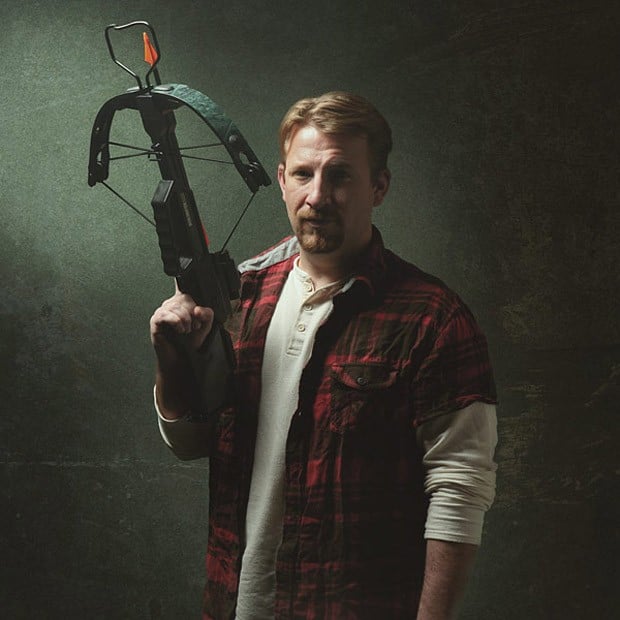 If you are a fan of The Walking Dead, and specifically Daryl’s crossbow, check out this role-playing replica. The prop is officially licensed and has an arrow with an orange safety tip. The catch is that the arrow doesn’t actually fire. 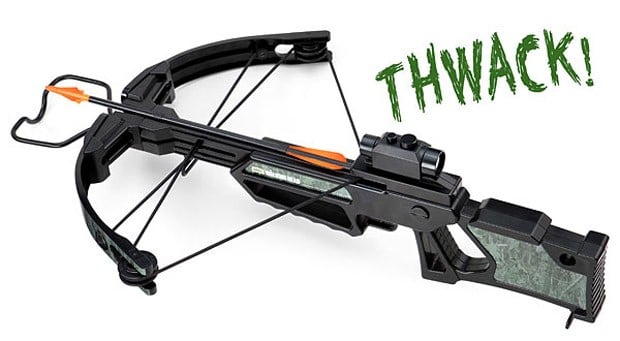 When you pull the trigger, you get a whooshing sound like an arrow flying and the bow vibrates. It sounds pretty awesome. You can get your own on ThinkGeek for $34.99(USD).