20-inch Mass Effect Garrus Figure is Wide in the Shoulders

I am a huge fan of the Mass Effect franchise, and the thing I wondered each time I played the game is what is the deal with Garrus’ armor. Why is he so wide in the chest and back area? Does his species have an extra butt where the shoulders should be? 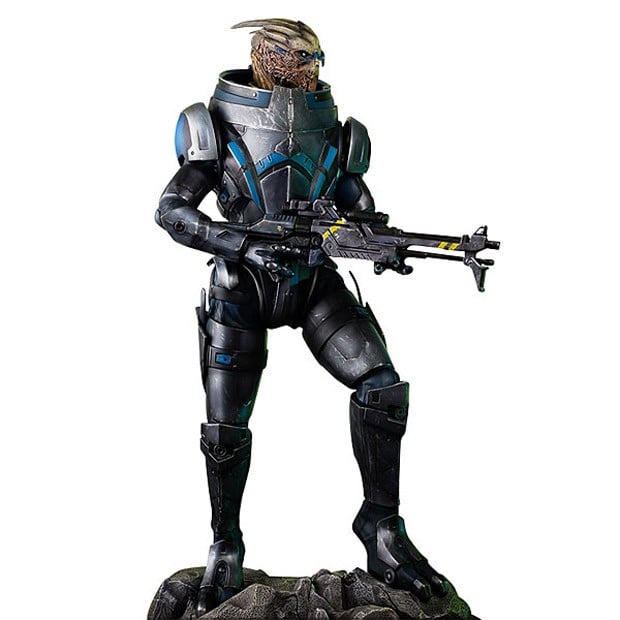 I get why the Krogan are so wide, they have big hunchbacks. What’s the deal with Garrus, though? If you are a fan of Garrus and his extra wide armor, here is your chance to own a limited-edition statue that stands 20-inches tall, complete with his mighty Incisor sniper rifle. 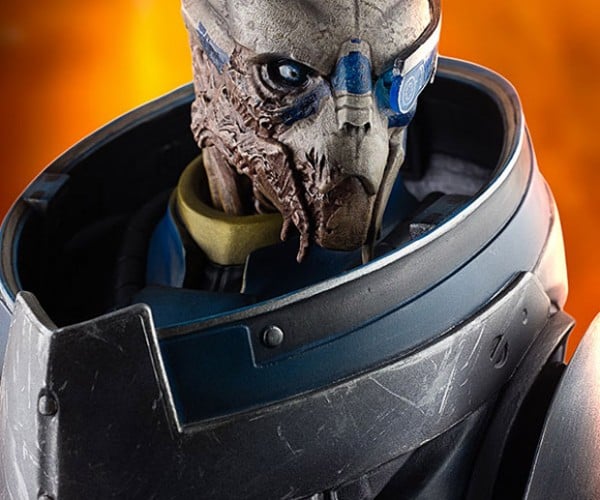 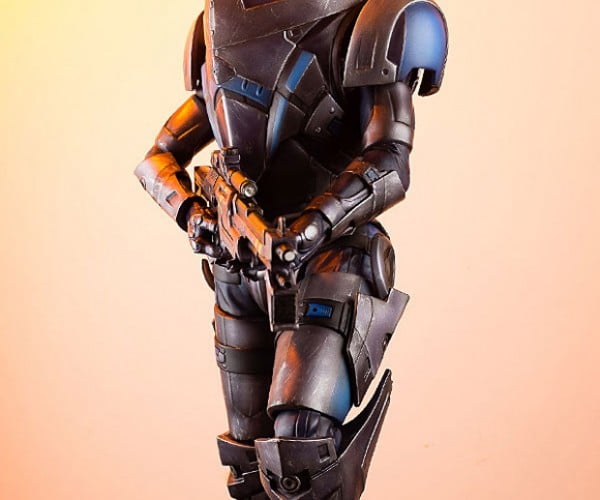 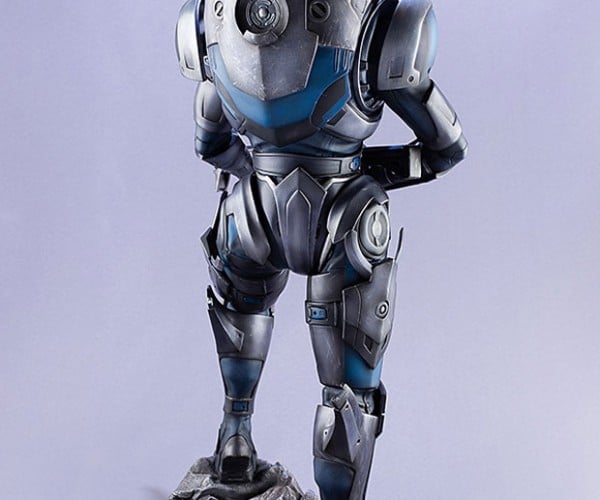 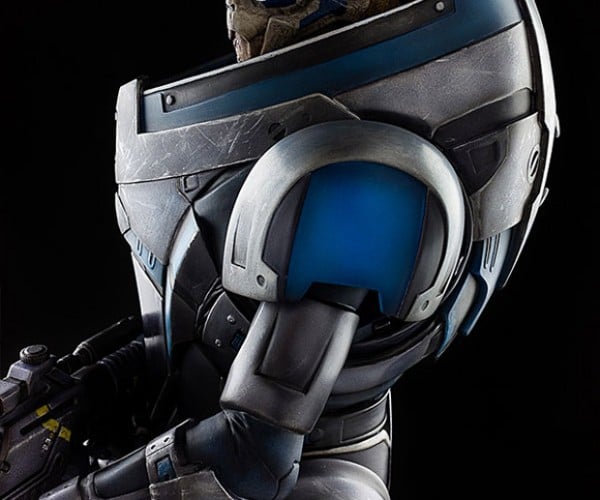 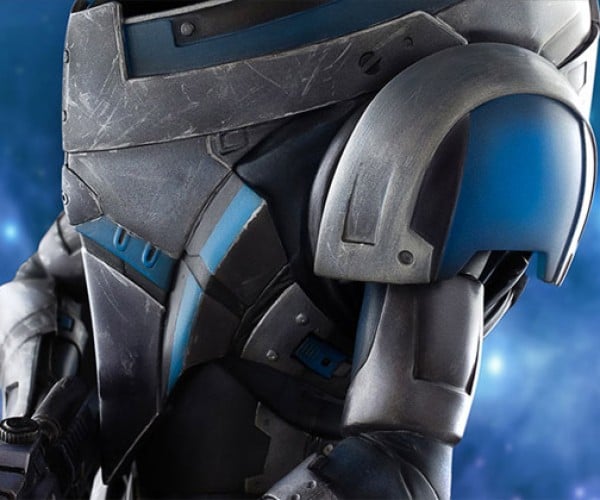 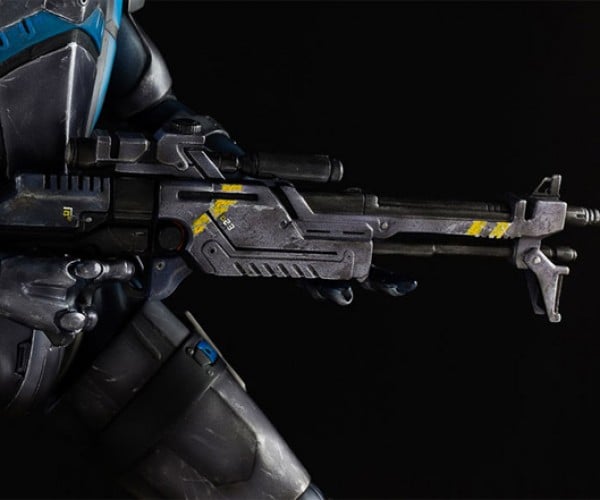 Only 1,000 units of Gaming Heads’ impressively detailed figure will be made. You can get one at ThinkGeek for $329.99(USD). I wonder if the reason his armor is so wide is because there are actually three creatures in their operating a mechanical lower body or something.