We’ve seen 3D printed clothing before, but it’s usually not made of fabric or if it is, it’s basically made through a hybrid of CAD and knitting. The Electroloom could be the first 3D printer that creates clothes out of fabric, combining the familiarity and comfort of traditional clothing with the efficiency and personalization of 3D design. 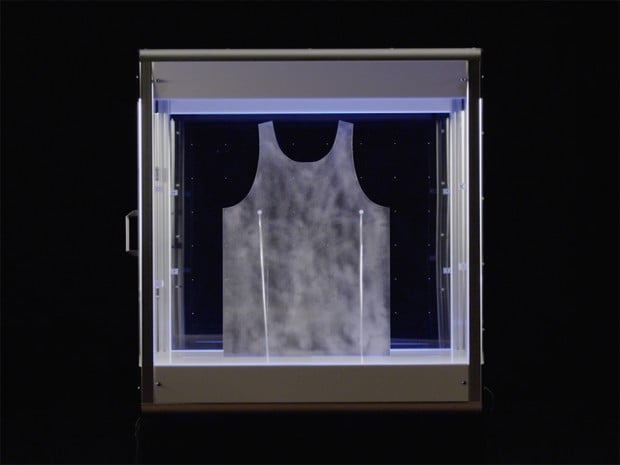 Electroloom co-founder Aaron Rowley says he and his colleagues were inspired by one of their university projects, which involved the creation of artificial blood vessels. They used a process called electrospinning to create the microscopic scaffolding. Aaron and his peers realized they could use electrospinning on a macro level and create clothing. Put simply, Electroloom sprays a fabric solution over a mold. When the solution solidifies, just take it off the mold and it’s ready to wear. 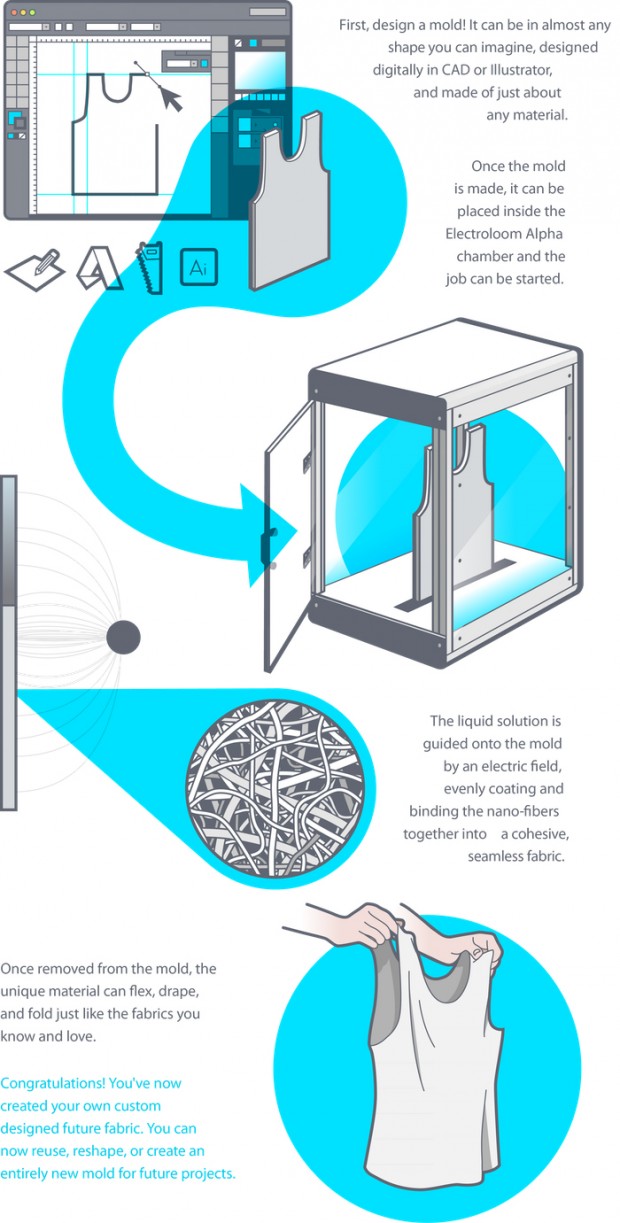 Electroloom currently uses a cotton and polyester solution as its ink. With it, the team has consistently made tank tops, skirts and sheets of fabric. 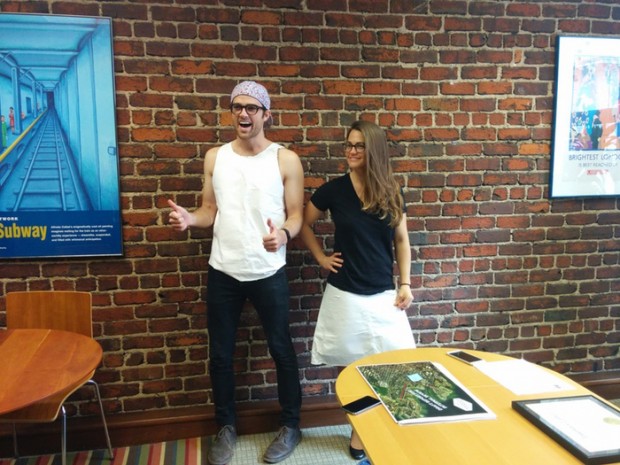 Now the team wants to share their invention with other makers, so they started a Kickstarter fundraiser.

Pledge at least $4,500 (USD) on Kickstarter to get an alpha Electroloom as a reward. Again, this is just an early prototype and is not meant for daily use. You can however pledge lesser amounts to get items of clothing that were printed on an Electroloom prototype.