Online services like Amazon’s Mechanical Turk or Fiverr let you hire people for small tasks. NOVP Limited’s Nobot is a… strange extension of that. The idea is that you’ll buy a small robot to perform manual labor. But that robot can’t do anything on its own, so the company will setup a marketplace of operators who can control the robot for you. 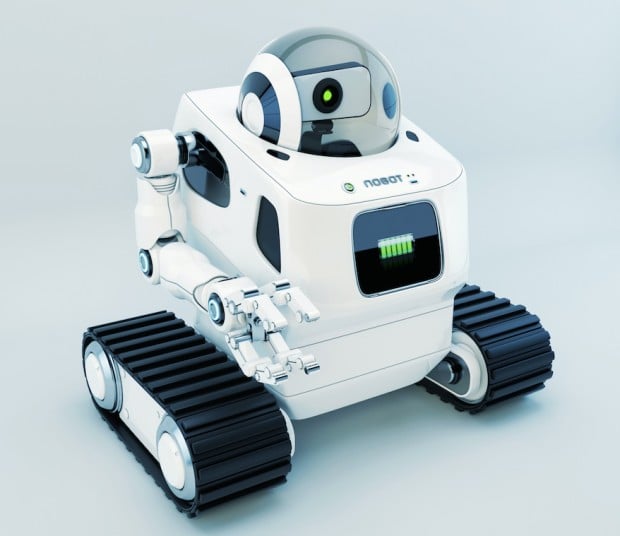 NOVP Limited claims that Nobot is powered by the Raspberry Pi and has an ABS shell. It will have a pair of robot arms, a pair of tracks, speakers, a microphone and a rotating HD camera. It will be able to connect to the Internet over Wi-Fi or via a 3G dongle. 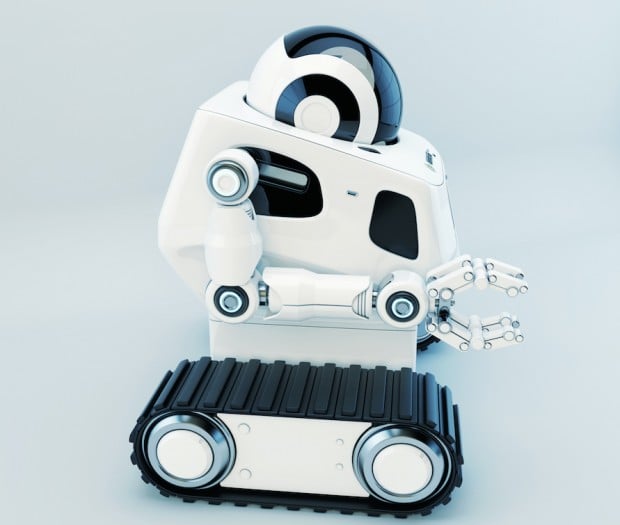 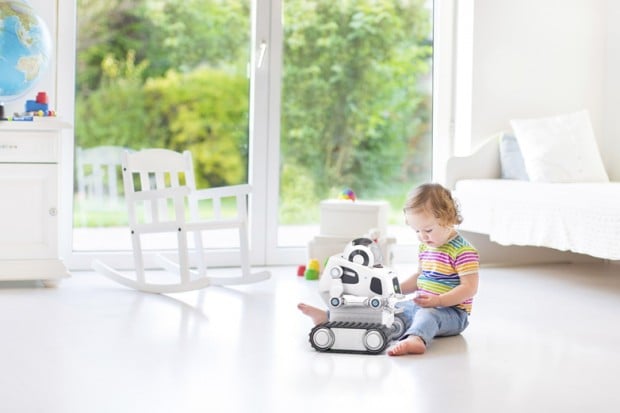 Sadly, NOVP Limited hasn’t shown a demo or even a working prototype yet, and there’s no indication how strong or dextrous the robot will be. It does have a jingle for you though:

Play the music again and sing along with me! As with all fundraisers/look for proof/before you pledge some money/’cause it could all be a ruse/But if you’re rich and reckless/then head to this link/and commit at least $399 for a bot that might not exist.