Of all the superhero films that have been made over the years, one of my favorites is The Dark Knight. I loved the performance Heath Ledger turned in as Joker in the film. He took the character from earlier cartoonish portrayals into a truly creepy bad guy that was more compelling than the hero of the film. 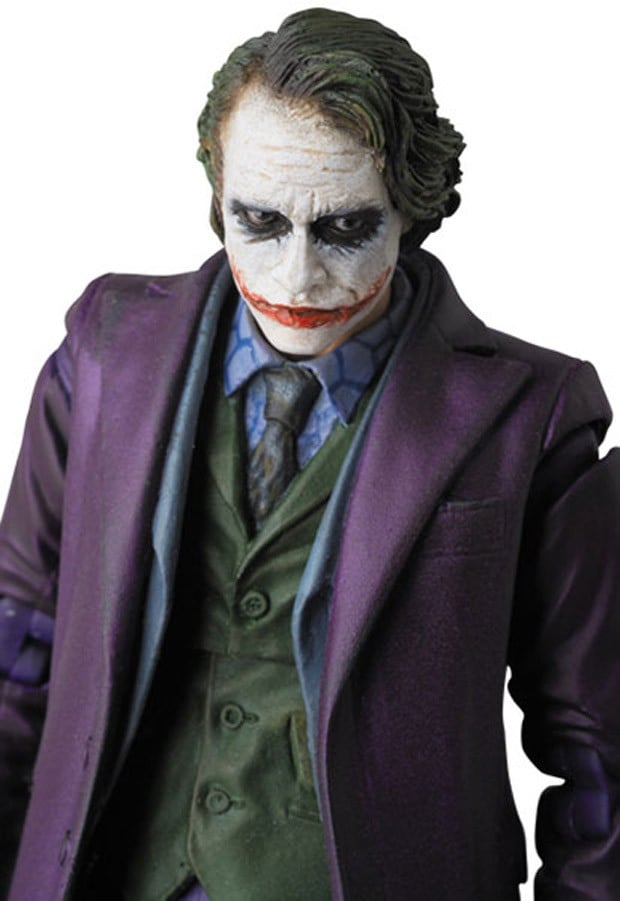 If you are a fan of Ledger’s Joker, this is the action figure for you. This Mediacom MAFEX figure is a 1/12th scale version of Joker and it’s about 6-inches tall. 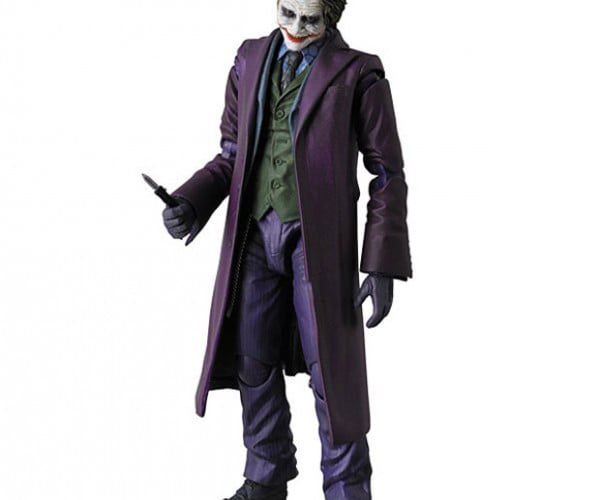 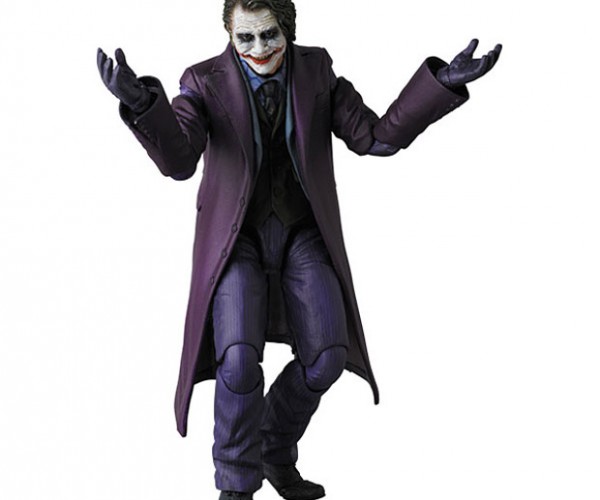 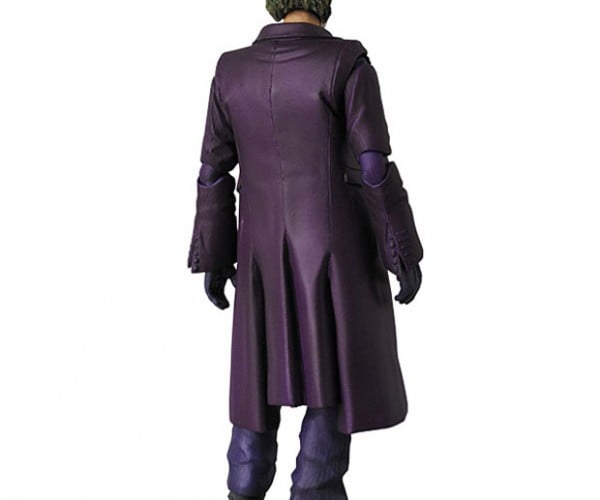 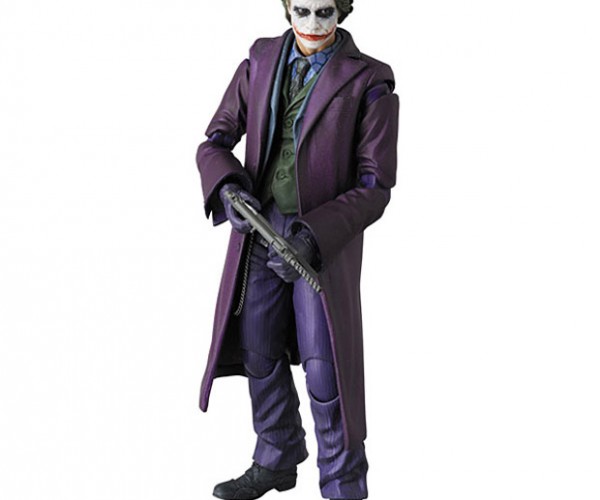 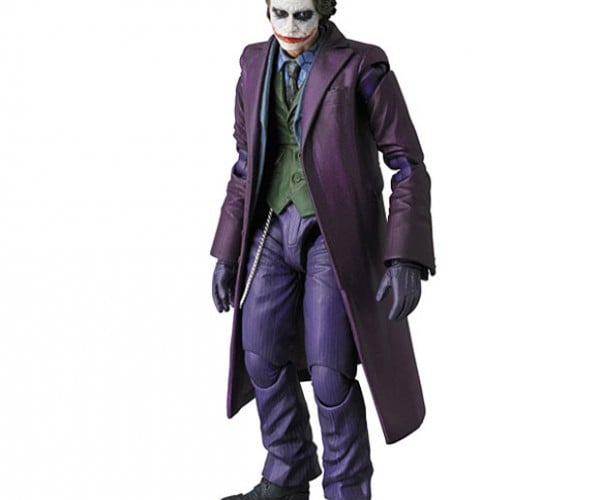 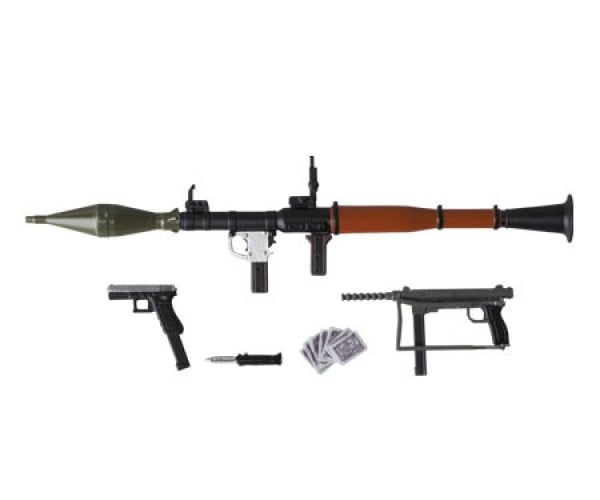 It includes several accessories, including an RPG launcher, pistol, knife, machine gun, and even some tiny playing cards. The action figure comes with two interchangeable faces and six hands too. You can get one at ThinkGeek for $49.99(USD).