Hey everyone, get in here and check out these Android live wallpapers based on a couple of animation from Hearthstone‘s golden cards. Redditor daniel_mendel didn’t simply copy the animations from Blizzard’s game. He searched for pictures of the card art and then added the animated bits himself. 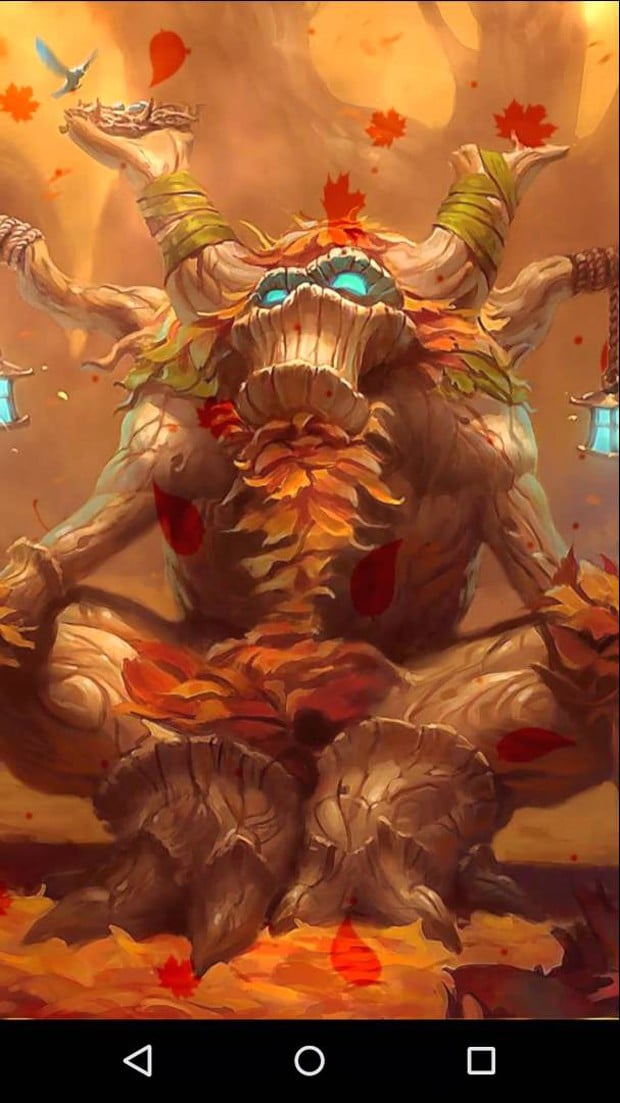 …and here’s his take on the golden Worgen Infiltrator:

He also made a wallpaper based on the golden Guardian of Kings, though he says it didn’t turn out as good as he’d hoped:

The best part? You’ll need zero dust to craft these wallpapers. Daniel_mendel says he’ll release the animated wallpapers as a free app within a couple of days, so keep an eye on his Reddit thread for updates. I’d love to have the golden Twisting Nether animation as my wallpaper. And the golden Gadgetzan Auctioneer. And the golden Angry Chicken. And all of the golden cards.