Bo Hacking’s Morphonauts are action figures for budding toy modders. They’re a series of action figures with components that attach to each other via magnets. For instance, you can get parts from these three Morphonauts… 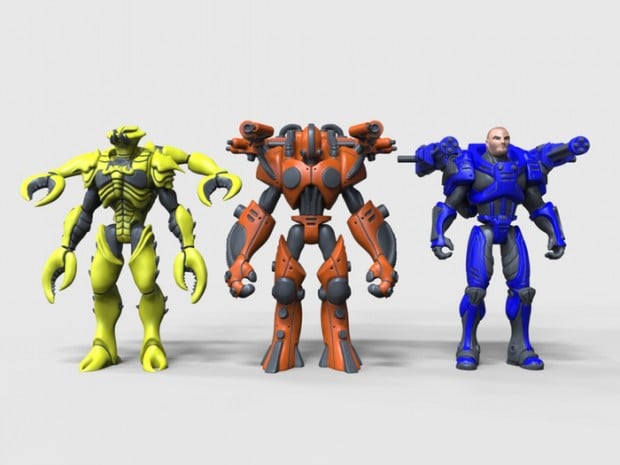 …to make this new one, without using tools and without destroying any of the three. 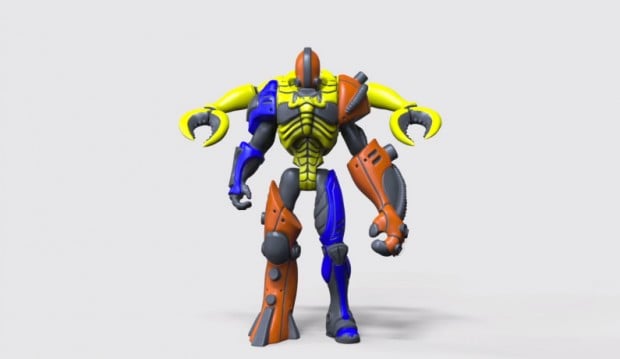 Morphonauts is also working on mobile app called Hero Lab, where you can configure and order a pre-remixed Morphonaut.

With the Hero Lab, you won’t have to buy several stock Morphonauts just to make the one you want. But of course having several Morphonauts means you have more parts to mix and match. 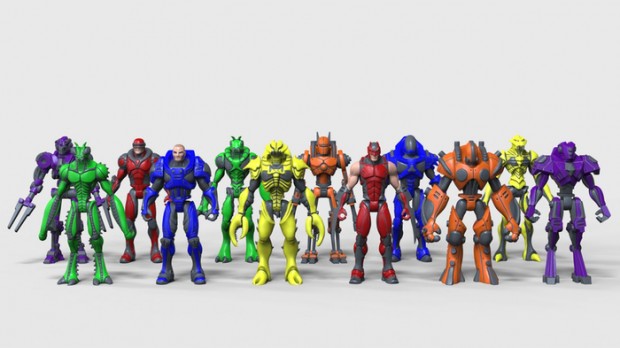 Morphonauts have interchangeable arms, legs, heads, bodies and rear attachments. The action figures are currently divided into three races: Man, Mutants, and Machines. Each race is further differentiated into four classes each, and each action figure will initially be available in six colors.

Bo and his colleagues are also working on a board game that will further encourage mixing and matching by assigning attributes to the Morphonauts’ parts.

Pledge at least $20 (USD) on Kickstarter to receive a Morphonauts action figure as a reward. I’m not too keen on Morphonauts’ current character designs, but I think the modular feature is one of those simple but brilliant ideas. I think this has a lot of potential with mech designs in particular. I would love to have a Front Mission Morphonauts set.