Game backup devices and hardware mods let you extract the data from video game cartridges into playable ROMs, but most of them require deep technical knowledge and are each compatible with only a few – if not just one – consoles. Cyber Gadget may change all that with its upcoming Retro Freak console. 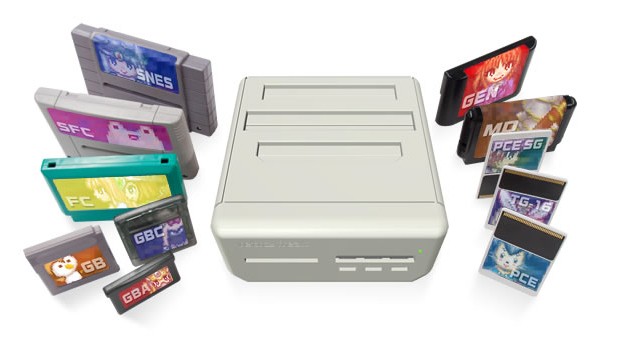 For starters, Retro Freak is a hardware emulator, similar to the Hyperkin systems and other retro consoles. It will let you play cartridges from a variety of old systems, namely the Famicom, Super Famicom, SNES, Game Boy, Game Boy Advance, Game Boy Color, Sega Genesis/Mega Drive, PC Engine/TurboGrafx-16 and PC Engine SuperGrafx. It also has an HDMI output and supports 720p upscaling, instant saving and cheat codes for certain games.

The console will come with an SNES-style controller, but it will also work with both modern gamepads such as the DualShock 3 and DualShock 4. You’ll also be able to connect classic controllers to the unit, but you’ll need USB adapters for those gamepads. 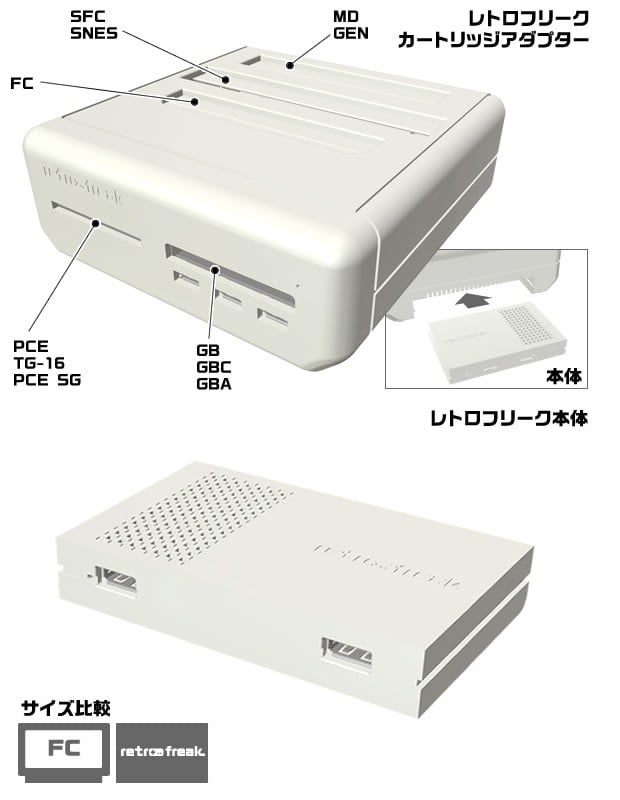 But what sets it apart from its competitors is the aforementioned ability to make playable software copies of those supported cartridges and save them into its internal memory, and from what I understand this will be a relatively easy process. 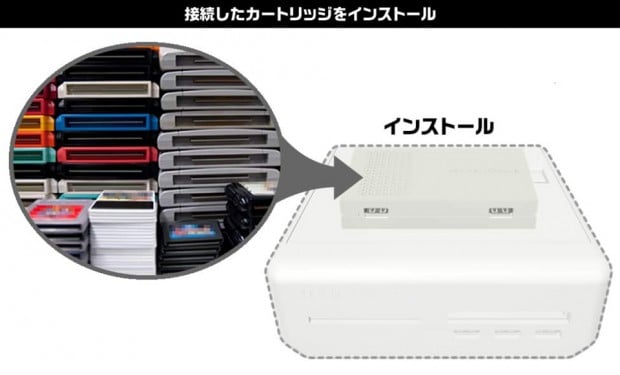 Now I might be wrong because I’m only working off of Google Translate here, but it seems the Retro Freak’s internal storage has a small capacity so you’ll need micoSD cards for extra storage if you want to rip a lot of games. That’s supported by Cyber Gadget’s statement that the console has an anti-piracy measure, wherein the ripped copies will only work on the Retro Freak unit that was used to rip them. In other words – probably, in theory – you may be able to save the ripped ROMs elsewhere, but you’ll only be able to play them on one Retro Freak console. 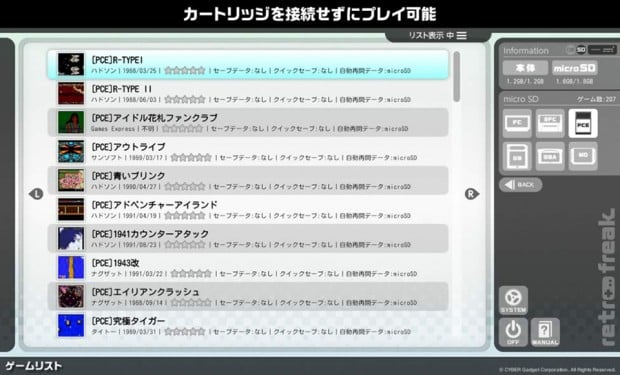 You can pre-order the Retro Freak now from NCSX for $179 to $229(USD). The more expensive package includes a pair of USB controller adapters.