DIY RC Curiosity Rover is Ready to Explore Your Backyard

Hardware and software developer Sergey Grishchenko made this small remote-controlled model of NASA’s Curiosity rover from scratch. Sergey designed and printed most of the toy’s non-electronic parts, including the wheels and the claw arm. 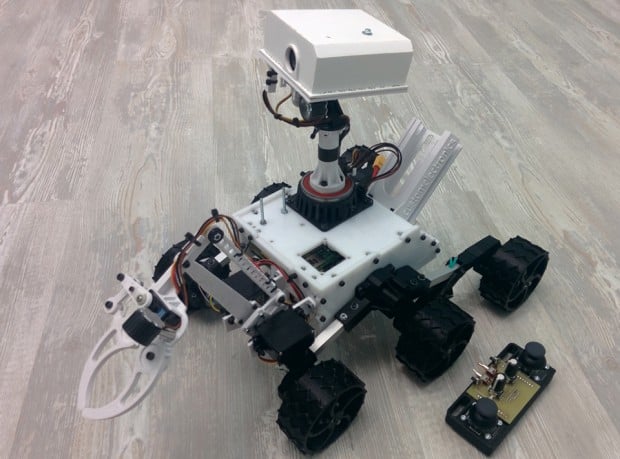 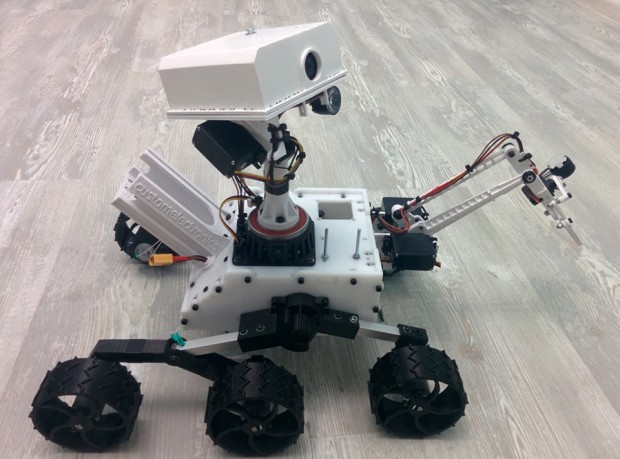 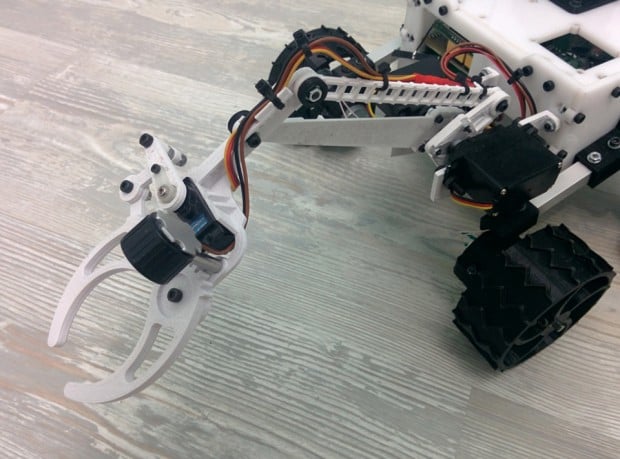 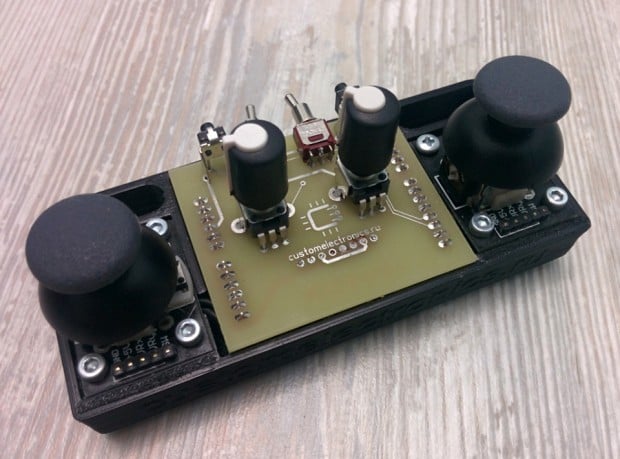 Sergey used a LinkIt One computer to power his mini Curiosity. He operates the toy via Bluetooth using his PC and a wired USB controller. It has two LEDs and a camera that streams video over Wi-Fi. Its claw arm is strong enough to pick up objects as well.

I love the sound that its wheels make. Sergey hasn’t posted a guide on how he made the scale model, but he did put up the 3D files for the printable parts on Thingiverse. Head to 3D Print for more on the toy.