Disney Creating Cartoon Robots that Could Prowl Its Parks

I worked at Disney World when I was in high school. It was not fun and it was not glamorous. I flipped burgers and sold soft serve ice cream. The cool kids I knew had jobs on rides, and the coolest kids were characters. Now Disney engineers are working to create robots whose movements are identical to the cartoon characters millions love, so they can someday let them loose in their theme parks to wow the kiddies. 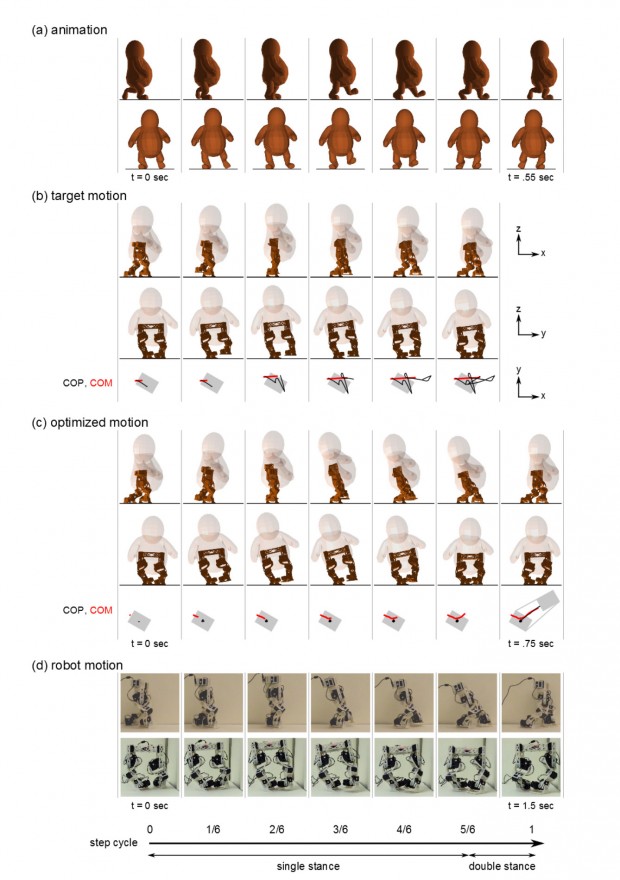 The robots begin as animated 3D mockups and then progress to 3D printed robots employing servos and animation software to make them come to life as replicas who can walk on their own. What makes these ‘bots really special is that they walk much more like cartoon characters than typical robots.

I will say this – knowing kids these days, the folks at Disney had better give these robots some bodyguards, because if they don’t some disgruntled little Magic Kingdom guest is gonna knock them over pronto just to watch them flail on their side. I’m not saying I would have done that as a kid, but I’m just saying.