A couple of years ago we checked out The Arvo Brothers’ LEGO scale model of Kaneda’s motorcycle from Akira. LEGO master Sariel came up with his take on the iconic bike, giving it a pair of hidden wheels so it can move. 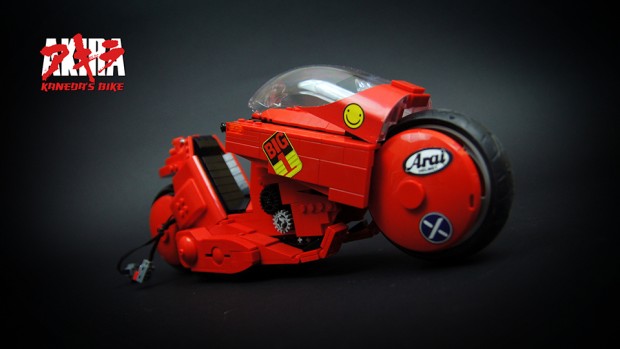 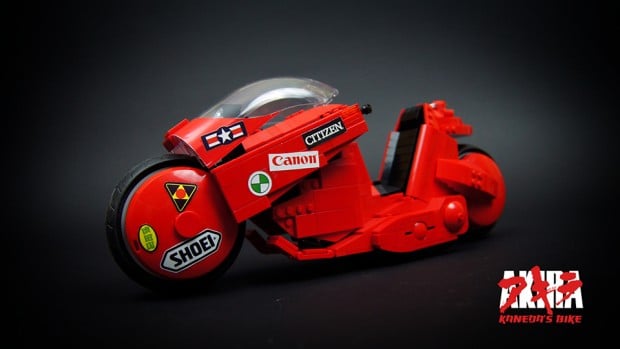 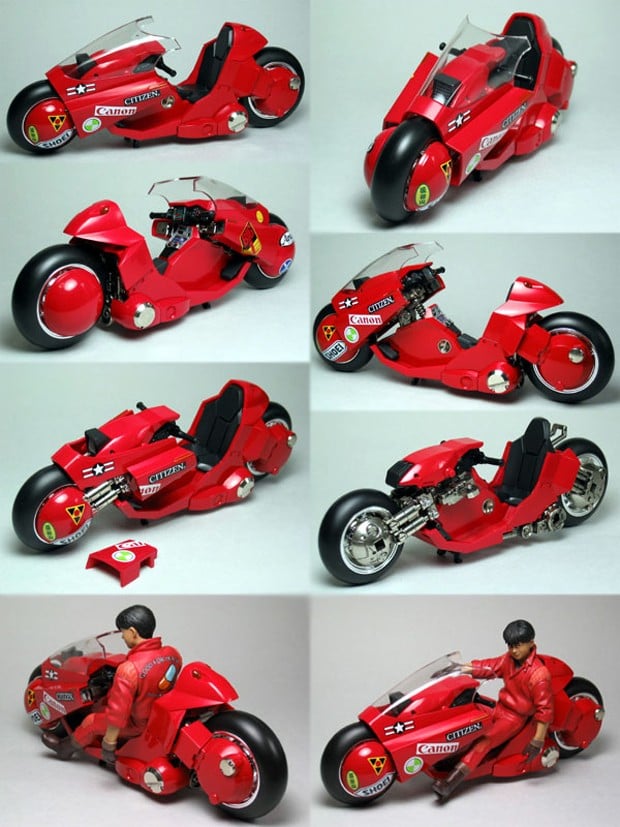 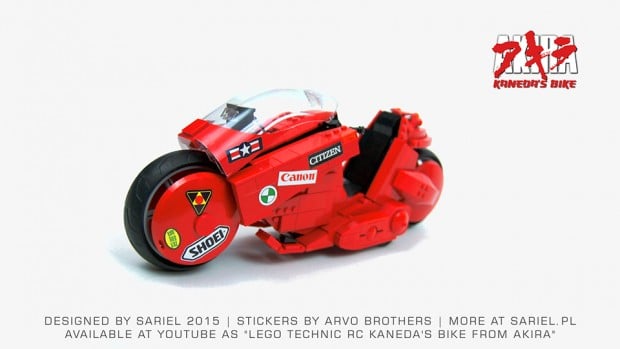 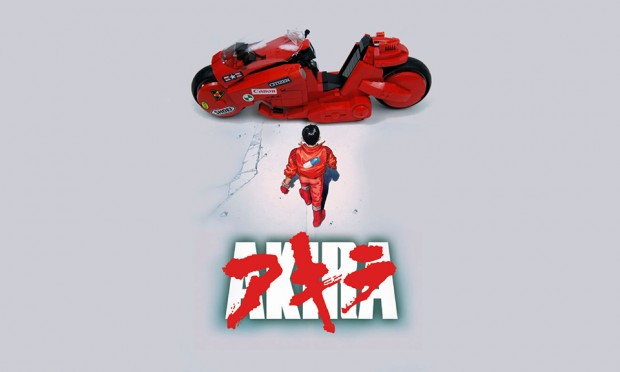 Sariel also got permission from The Arvo Brothers to use the stickers that they made for their scale model. Sariel also made a few stickers himself.