It’s been a long seven years since Fallout 3 was released, and some of us still occasionally dust off the game because it was just that good. Well, hopefully we won’t have to wait too much longer for Fallout 4, as Bethesda Softworks has just officially announced that the game is in the works. 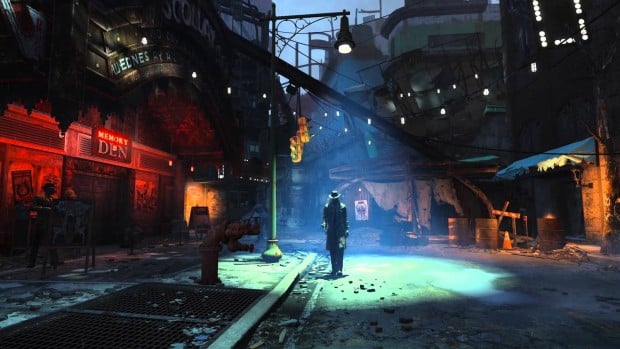 Check out the trailer for the game and drink in the beautifully crafted environments, as we flash between the world before and after the bomb was dropped, led through our journey by a curious german shepherd dog.

Bethesda plans on showing off the gameplay during their E3 showcase, which takes place on June 14, 2015 at 7pm PST. There’s no release date yet, but the game will be coming to PC, PlayStation 4, and Xbox One. 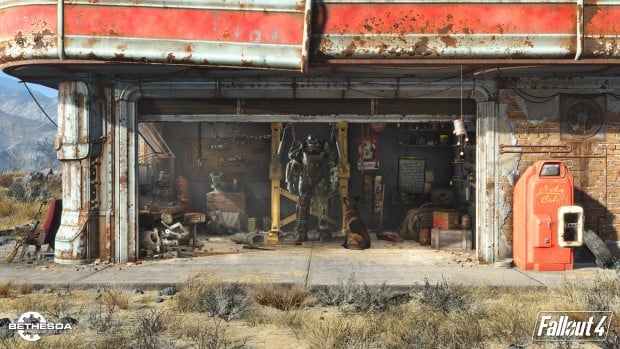