Google’s Project Soli: Gesture All of the Things

Don’t touch. That should be the motto of Google’s new technology that allows people to control many of their favorite devices without ever laying a hand on them. 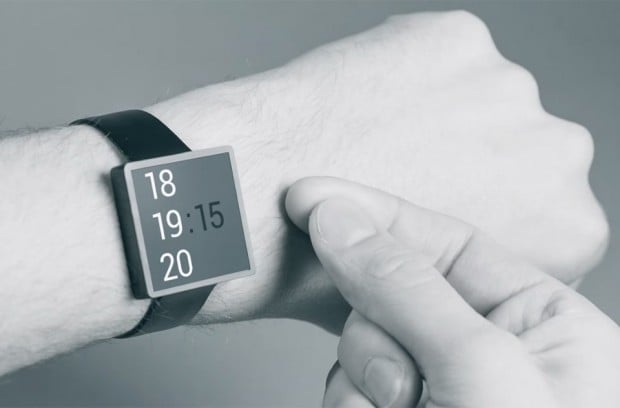 Dubbed Project Soli, it’s a radar-based system that allows people to do things like rub their fingers together or tap their fingers in order to interact with the machines they love. Ivan Poupyrev, the Soli project manager, describes it this way in a video demonstrating the amazing new advance: “Capturing the possibility of the human hand was one of my passions.” He goes on to explain that he wants to take the incredible flexibility and dexterity of the hand and use it for myriad virtual purposes.

To do so, he and his team developed a tiny radar system to link your hands’ movements to your devices. In Google’s Soli video, you can see some pretty amazing implementations of the technology – resetting a watch by rubbing your fingers together above the timepiece, and using similar hand movements to adjust volume and change songs on your music player. At times it looks as if a symphony conductor is using his hand motions to control and empower a small orchestra. Soli uses a very small chip, and because radar can detect extremely precise movements, the potential applications of Soli seem wide and deep.

Now only if they could implant a chip in my three-year-old that would allow me to snap my fingers and dial down his wailing when he isn’t getting what he wants.