I’ve never really followed comic books much. I know it sounds sacrilege, but I’d not heard of Deadpool until Ryan Reynolds played him in X-Men Origins: Wolverine a few years back. I’m really looking forward to the Deadpool movie when it hits theaters. I also had no idea there was a Deadpool Corps, and yet here is a boxed set of all of them. 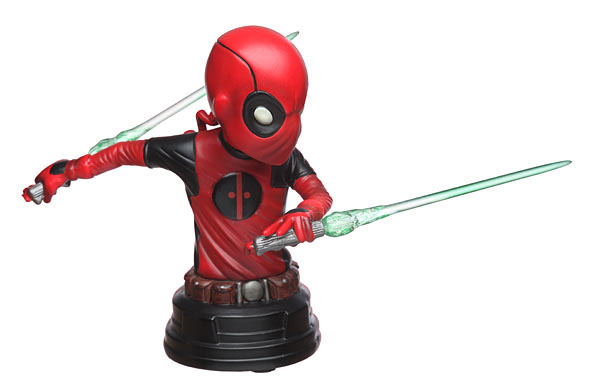 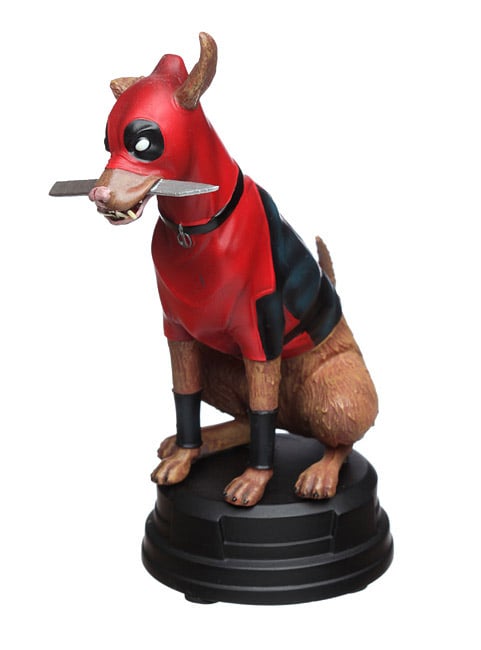 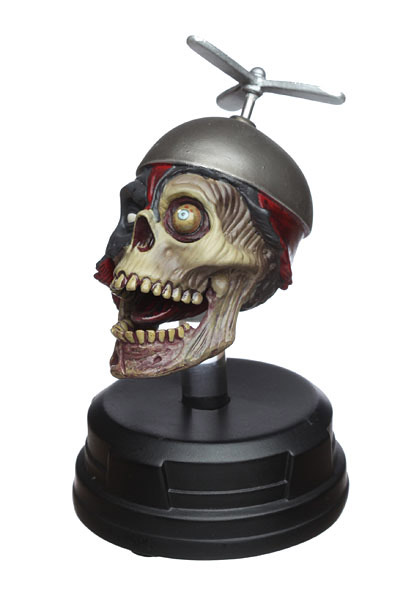 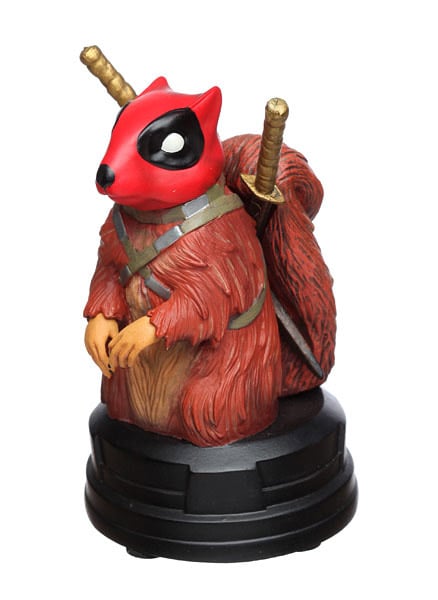 Each one is made from hand-painted polystone, and ranges in height from 3″ to 4-3/4″ tall. This is a limited edition set with 630 being produced. You can get your own set for $129.99(USD) at ThinkGeek.