The other day I was talking with a co-worker about cool TV shows and he proceeded to start to tell me how cool Breaking Bad was. Before I could tell him I watched the entire series he says, “And at the end the guy dies of cancer.” To which I replied, “No he didn’t.” The look on his face told me all I needed to know, he hadn’t watched the show but planned to. Oops. I guess if you haven’t watched it either, oops.

I sort of feel like he did right now, I really like the Flash on CW, but I am way behind. These Funko POP Flash vinyl action figures have a couple characters I haven’t seen. You can get The Flash, I know him. Who exactly Reverse Flash is I don’t know. 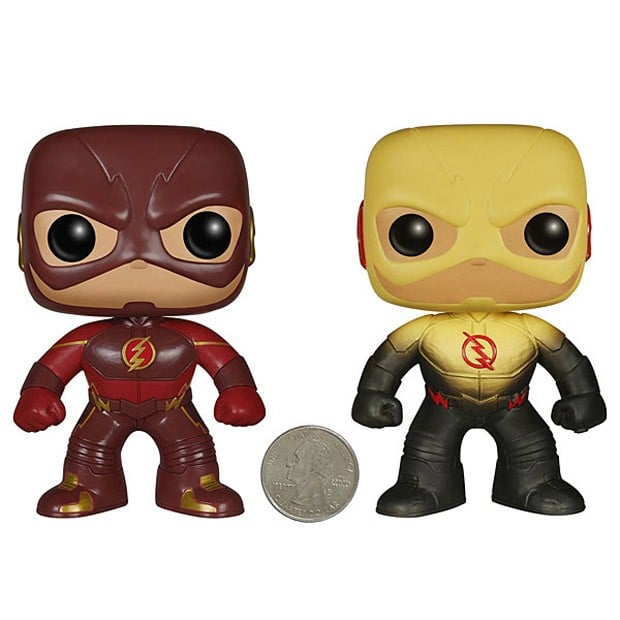 You can also get Captain Cold, who’s been around in the comics for a long time. Each of the figures will cost you $9.99 at ThinkGeek. These would go perfectly with the Arrow action figures I talked about before. 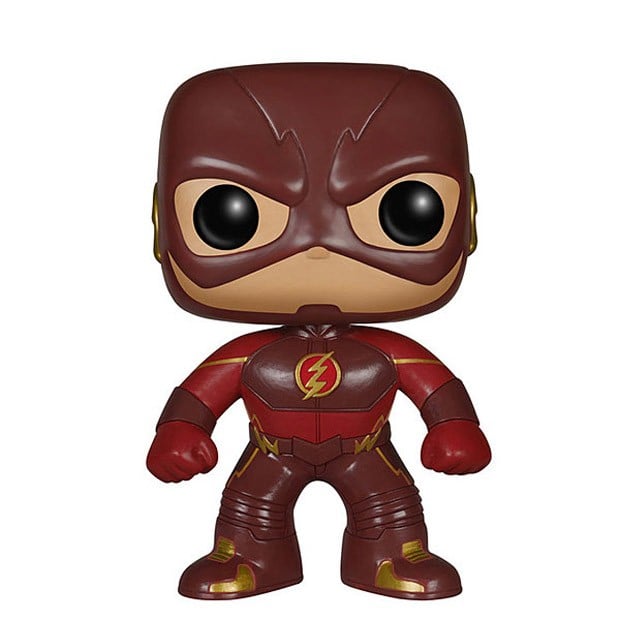 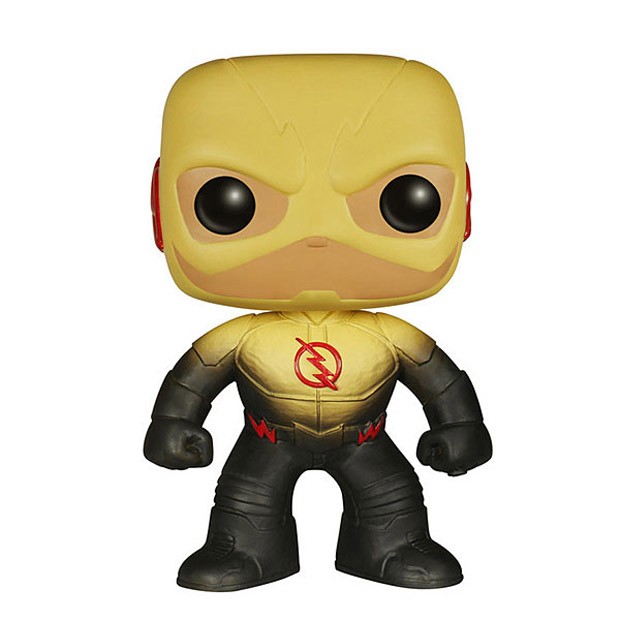 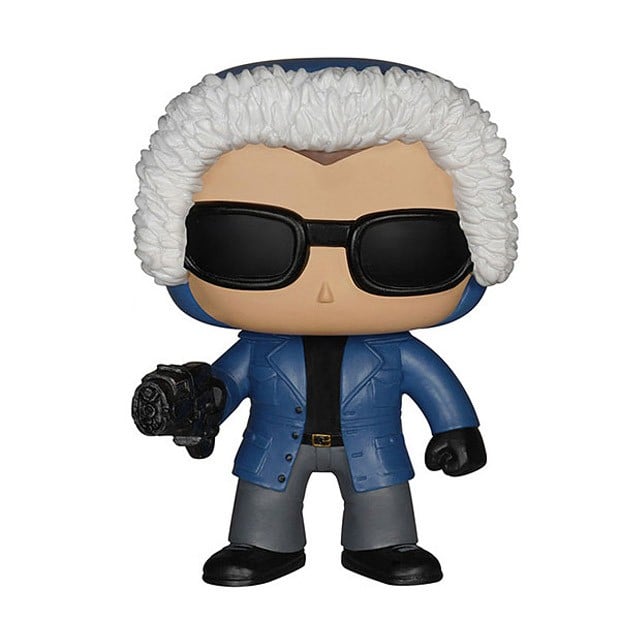