It would suck to have a job where you had to wear a tie all the time. I’ve had to wear ties on occasion before and that sucked bad enough. With Father’s Day coming up, you might be on the lookout for something to give dad that is geeky and cool. 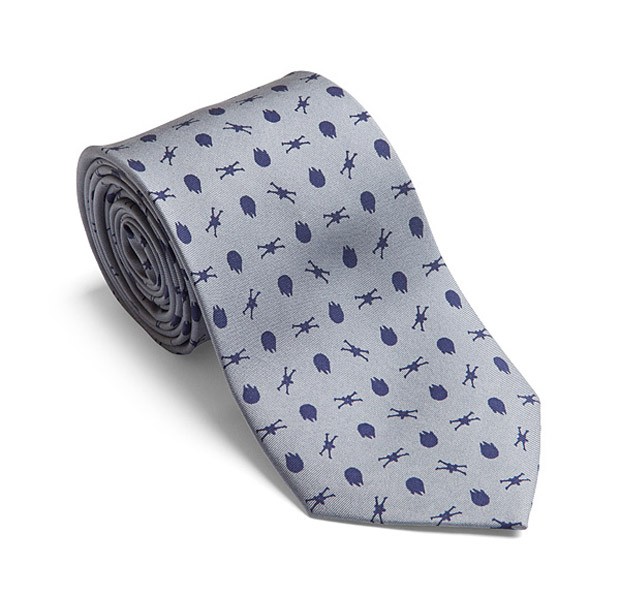 If pops is a fan of Star Wars and works for an evil emperor that makes him wear a tie, this is your huckleberry. What we have here is a Rebel Fighter Tie from ThinkGeek. It’s actually made from silk and is limited edition. The tie has little silhouettes of tiny X-Wings and the Millennium Falcons on it, but shockingly no TIE Fighters. 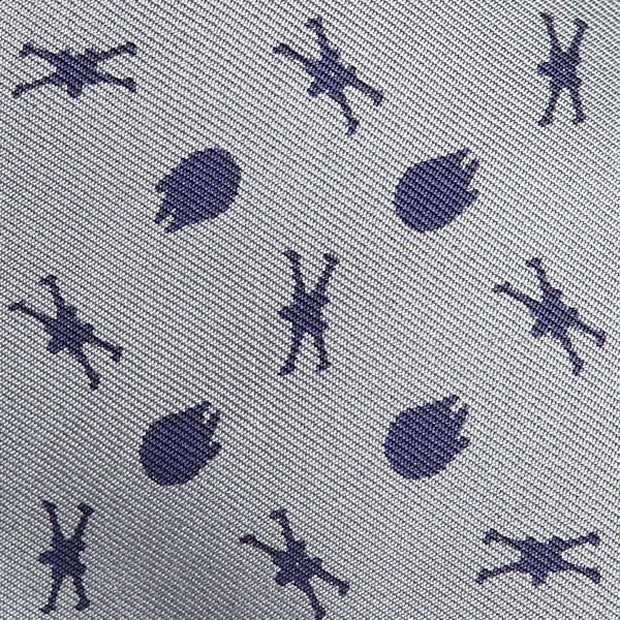 You can get one for $64.99, which might seem expensive if you have never priced ties. The tie cartel seem to do a great job keeping pricing high for a product no one really wants to wear. 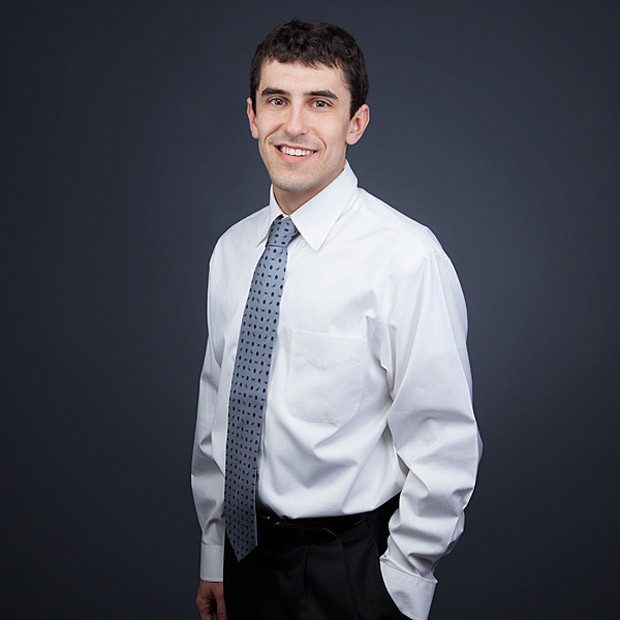