One of my all-time favorite game franchises on the PC is Fallout. I particularly liked Fallout 3 and spent many an hour playing that game. I never actually finished it; mostly I run around with every cheat enabled as possible and try to kill every living thing in the game. 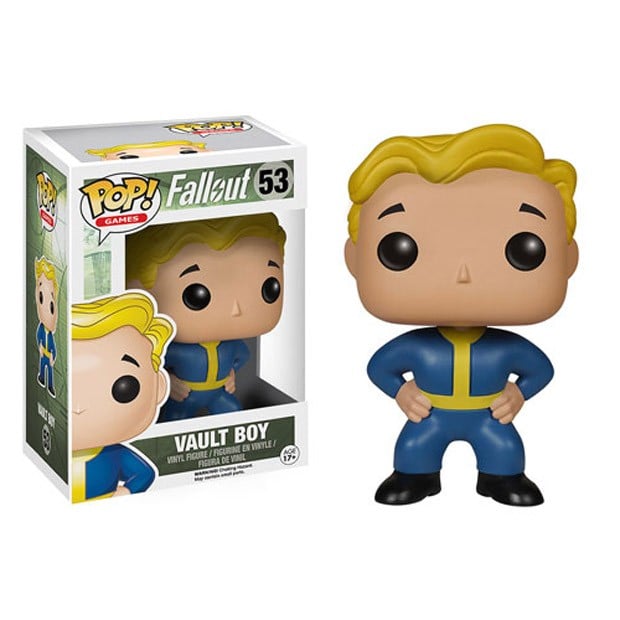 No matter how you play the game, if you are a fan you will want to get hands on these Funko POP Fallout action figures. Each of them is available on Entertainment Earth with the launch coming in August. You can get them for $9.99 each. 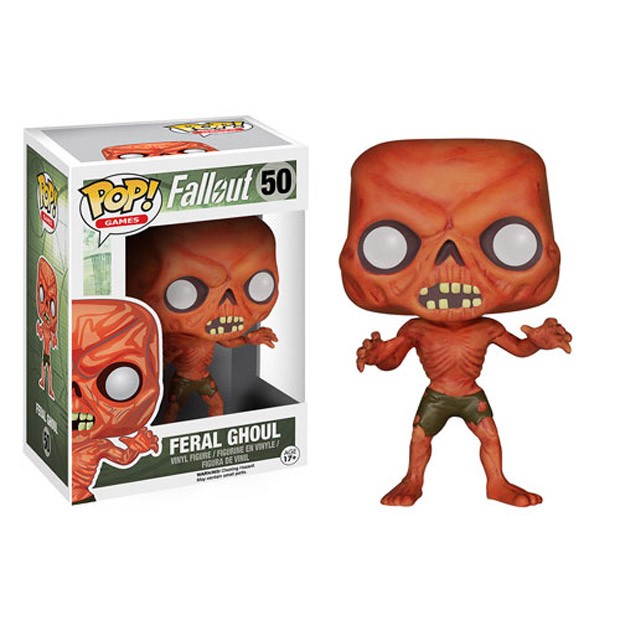 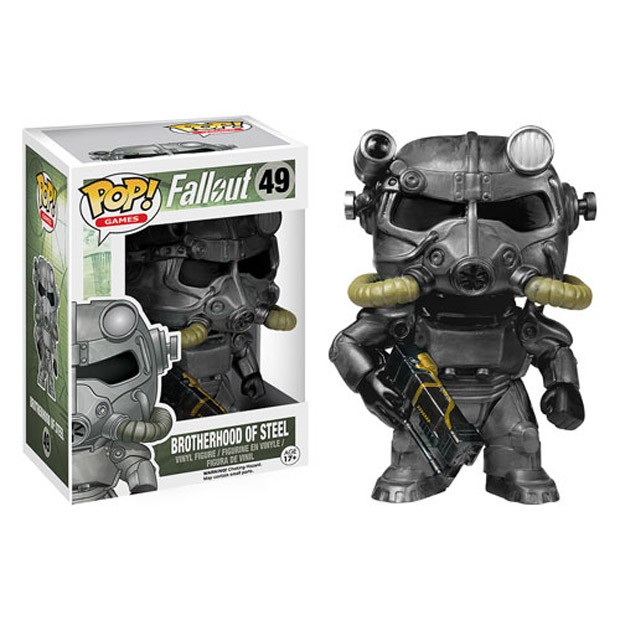 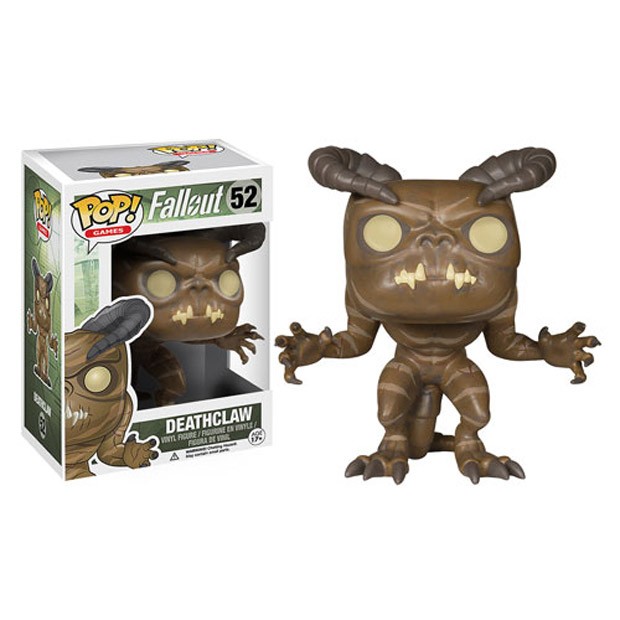 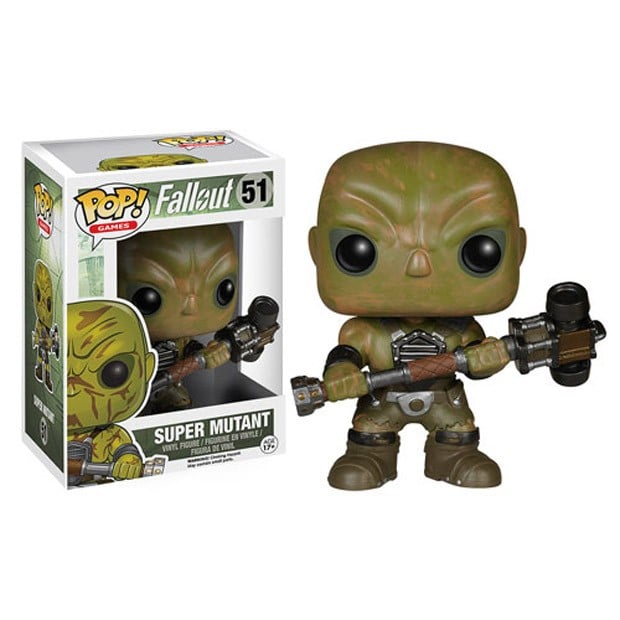 You can choose from Vault Boy, Brotherhood of Steel, Lone Wanderer, Female Lone Wanderer, Feral Ghoul, Deathclaw and Super Mutant. I wonder why the Super Mutant isn’t one of the jumbo POP action figures we have seen in the past, it appears to be sized just like the others in the series.