LEGO already has an official Hulkbuster figure, but MOCer Raymond Chow’s concept is beefier and more imposing. Even better, Ray built it using actual LEGO. I wouldn’t be surprised if he used the helmet from the aforementioned Hulkbuster toy. 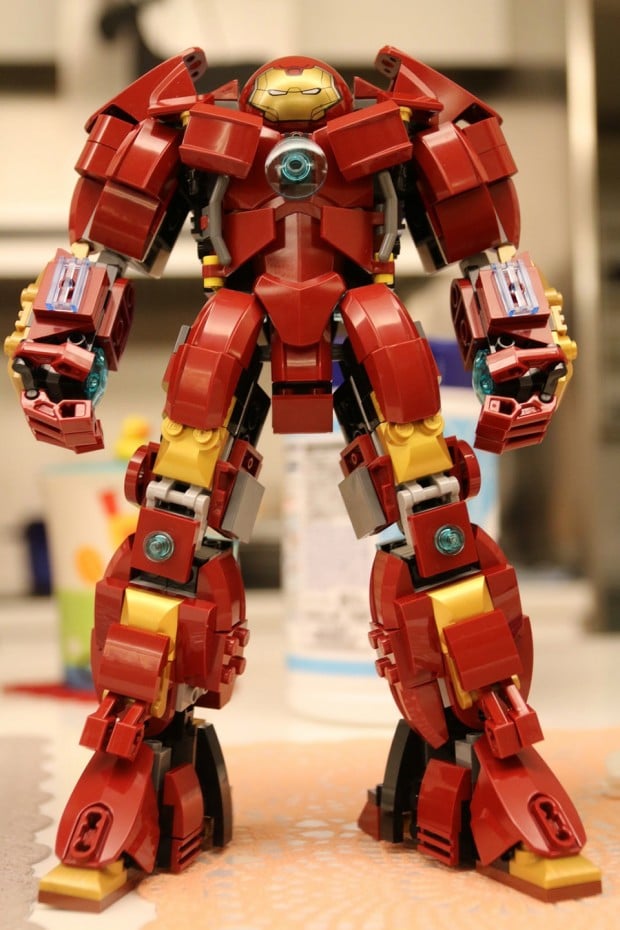 Ray spent nearly two weeks and used around 800 pieces to build his concept. He also said he’s a Gundam fan, and it shows in his take on the armored suit’s chest and legs. He doesn’t have an Iron Man minifig yet, hence the silly cameo. 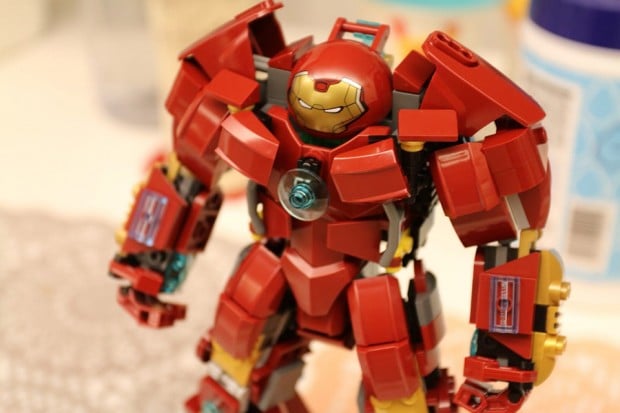 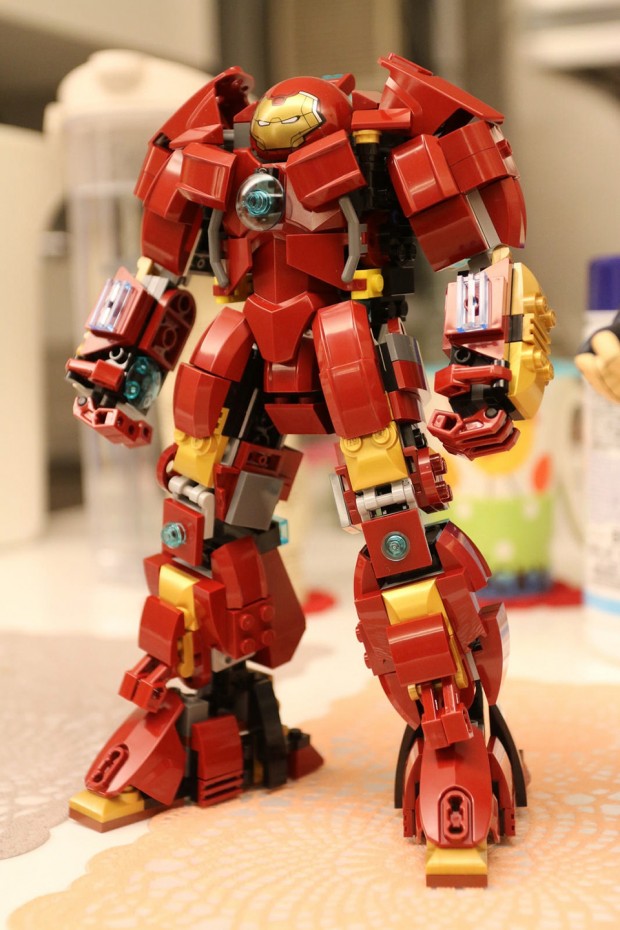 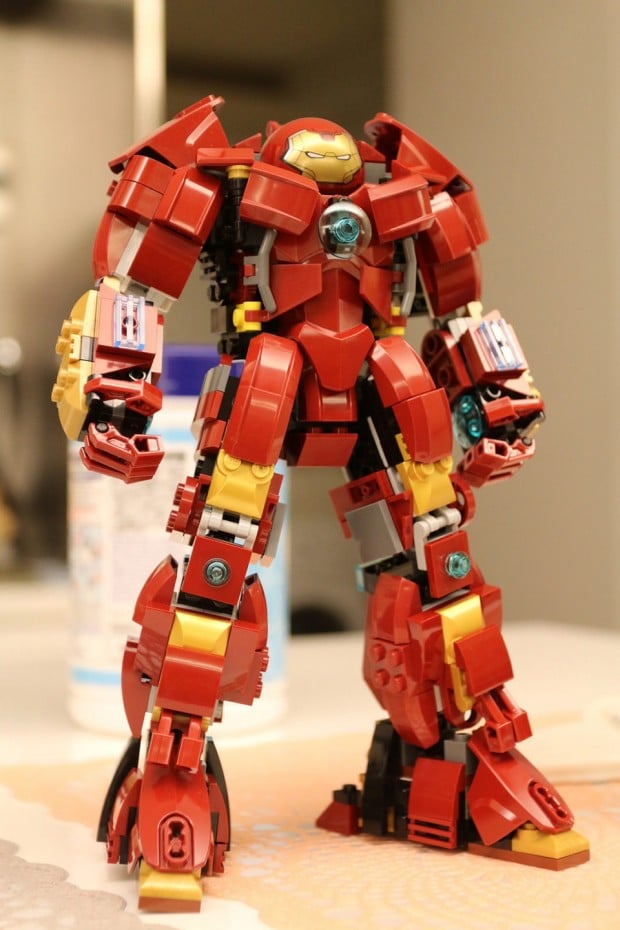 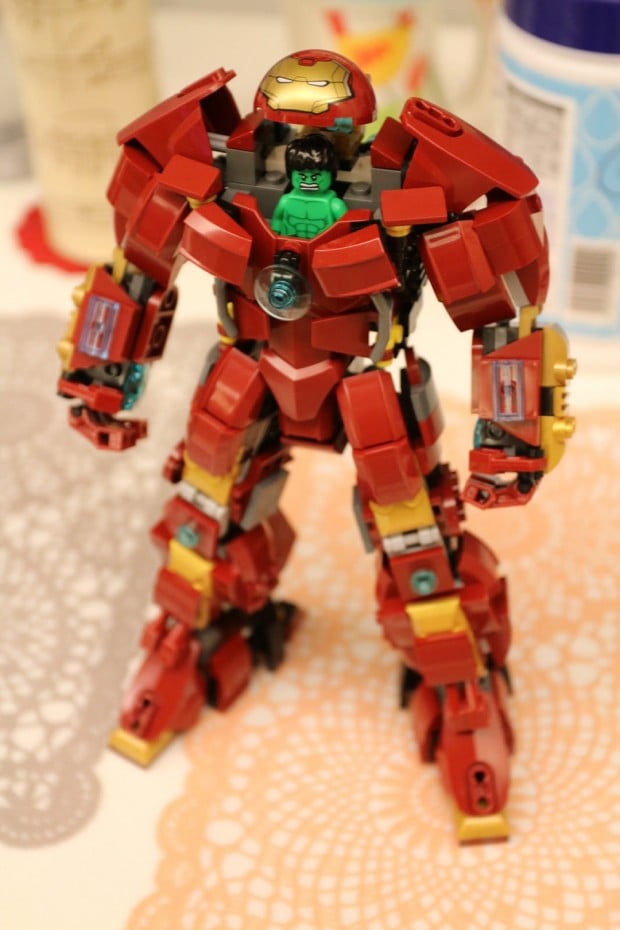 Summon Veronica and vote for Ray’s concept on LEGO Ideas.