All I know about Vikings and Norse mythology is what I gleaned from the Marvel universe and other TV shows. One thing I know that they preferred to burn the bodies of their dead by setting them afloat in ships that were on fire. 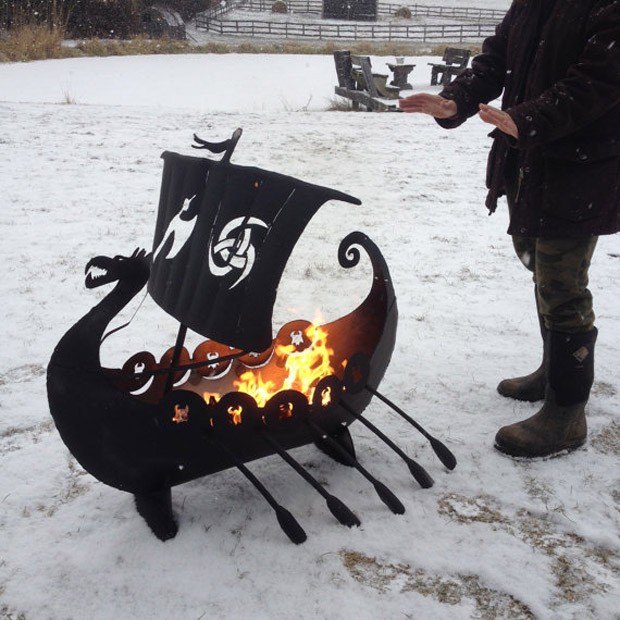 That is a pretty cool way to get rid of your dead. Fans of Norse mythology and Vikings in general will love this fire pit; it looks like a Viking ship. All it needs is a little iron dead warrior inside to seal the deal. 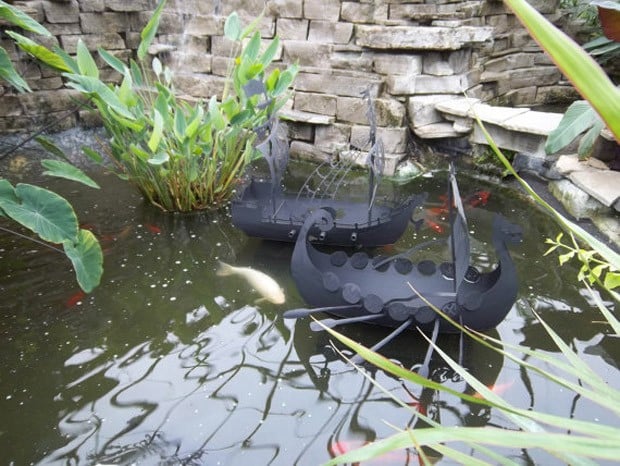 If you can’t live without your own and lack the skills to make one yourself, you can pick one up on Etsy. Etsy shop owner Imagine Metal Art will sell you one for about $445(USD). I’d bet the shipping charges will be brutal on something that big and heavy. 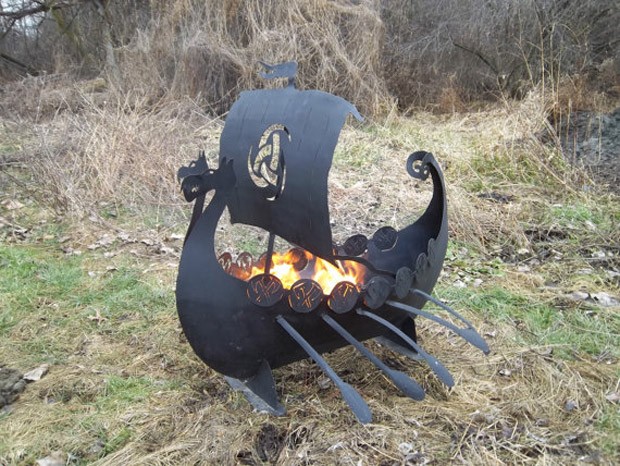