Drunk Guy Swats Drone out of the Sky

Check out this video of a drunk man swatting a $1,350 DJI Phantom 3 quadrocopter out of the sky, while breaking its 4K camera and three of its props. Drunk guys are crazy. They also hate drones. 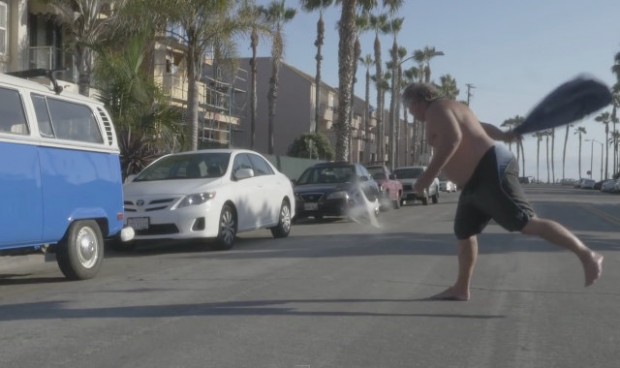 I think he was pissed because that drone was living a dream that he could never live. To be light enough to fly through the skies carefree, when all he knows is how to be portly and shirtless while drunk. Apparently, this guy is a neighbor of the folks who were filming. He told them if they flew it over his house he was going to be pissed off. That drone never got the chance though, because he whacked it with his shirt and killed it.

Humans are crazy, and when the robot uprising happens, that drone will remember.