Door locks that use Bluetooth or fingerprints have been around for years, but the makers of Ola appear to have combined both functions in one easy-to-install door lock. 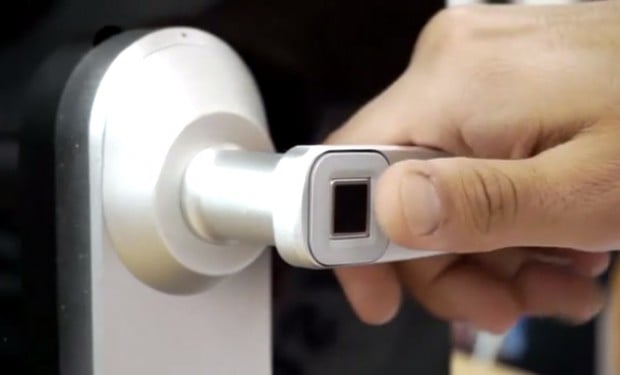 Similar to recent smart locks such as Lockitron, instead of using keys you unlock Ola over Bluetooth using your mobile device. You can also grant temporary access to other people using its mobile app. But unlike those smart locks, you can also register your fingerprint on Ola’s app. You can then place your finger on the lock’s built-in scanner to open Ola even if you don’t have your phone with you. 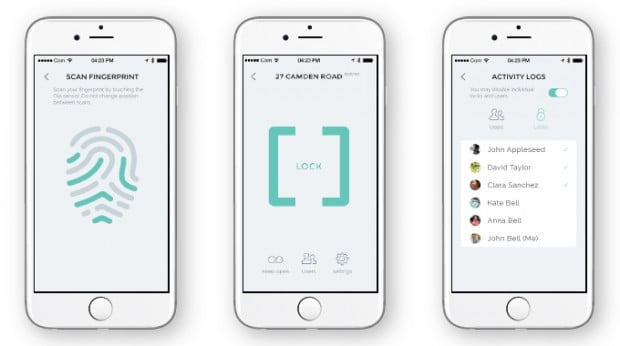 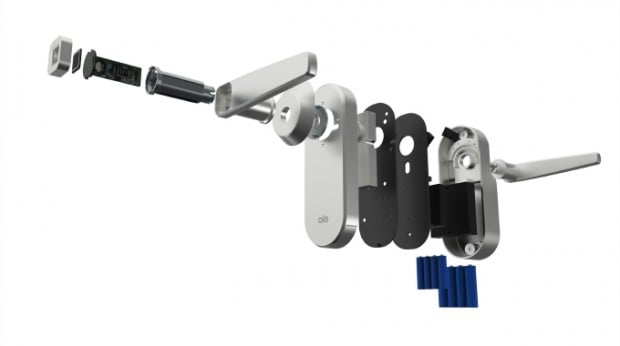 Ola runs on four AA batteries, which should last you up to 2 years of normal use. It also has a built-in emergency set of batteries, and if those run out you can plug in an external power source into its microUSB port.

Pledge at least $159 (USD) on Kickstarter to receive an Ola fingerprint smart lock as a reward.