A couple of years ago we checked out high quality and expensive Poké Ball replicas. These ones by Etsy shop The Pokeball Project on the other hand are more affordable. You can even open them up, though the space inside is mostly taken up by electronics. 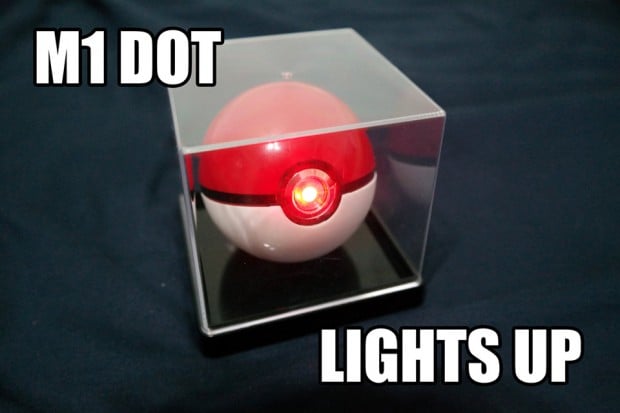 The Pokeball Project’s replicas come in four main variants, differing mainly in their electronic features. The M1 lights up, the M2’s light fades on and off, the M3 lights up and vibrates and the M4 lights up and plays a sound effect (I’m assuming its the capture sound from the Pokémon games) when you open it up, though it doesn’t vibrate.

In addition, you can get any of the four variants in a variety of color schemes, including the regular Poké Ball, the Master Ball and the Timer Ball. 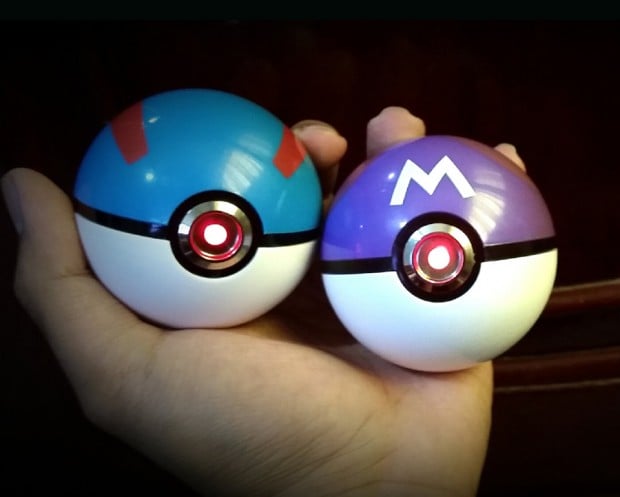 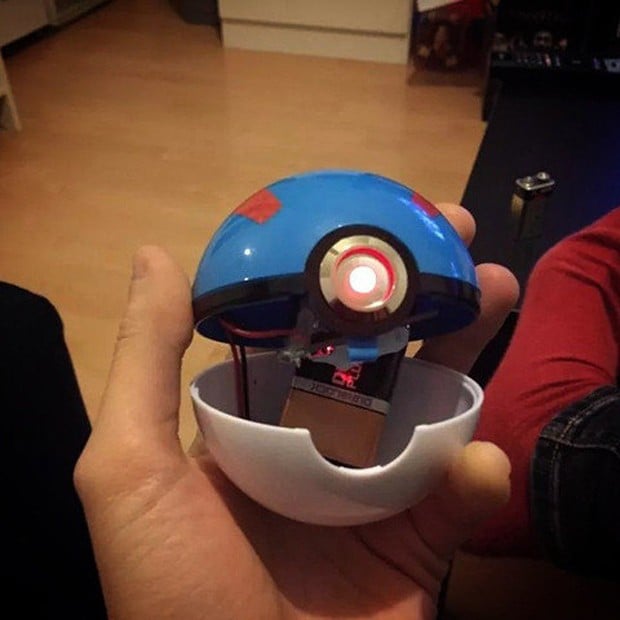 Head to The Pokeball Project’s Etsy shop to order the replicas. Each Poké Ball costs between $40 to $76(USD) depending on the variant and if you want it to come with a display case.