UK store Smyths Toys jumped the gun and posted a few shots of the official LEGO Wall-E set on its website. The set is based on the LEGO Ideas submission of Pixar animator Angus MacLane. LEGO greenlit the idea last year, but as you can see it eventually made significant changes to Angus’ design to make the set more faithful to the movie. 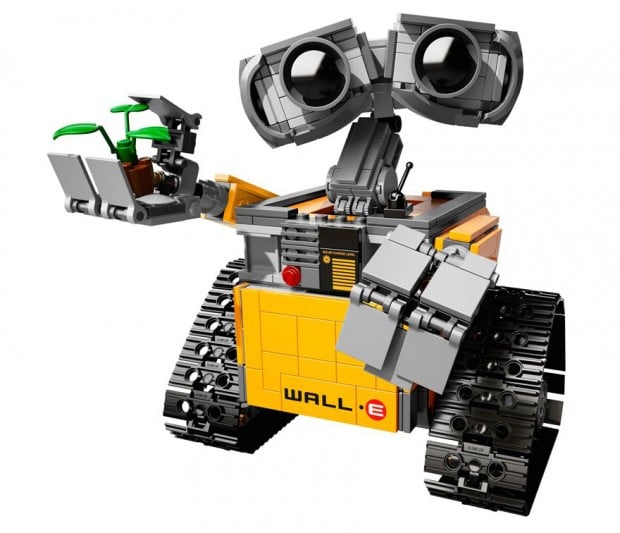 Smyths says LEGO Wall-E has a flexible head, and you can open and close his hands and his torso. LEGO also added Wall-E’s logo and his solar charging indicator. 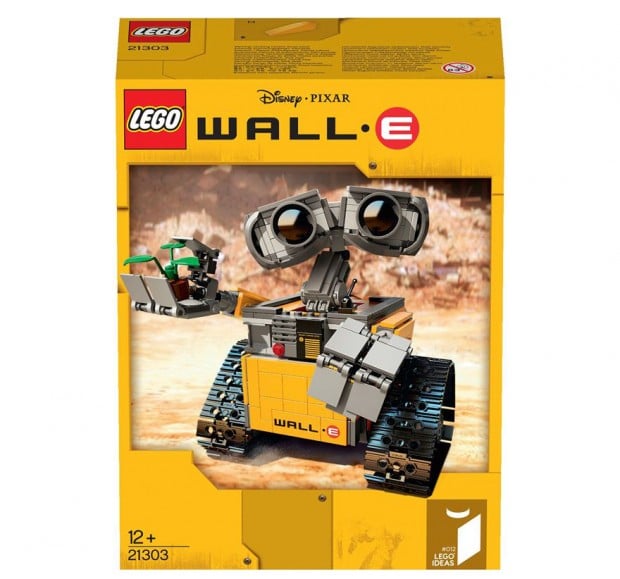 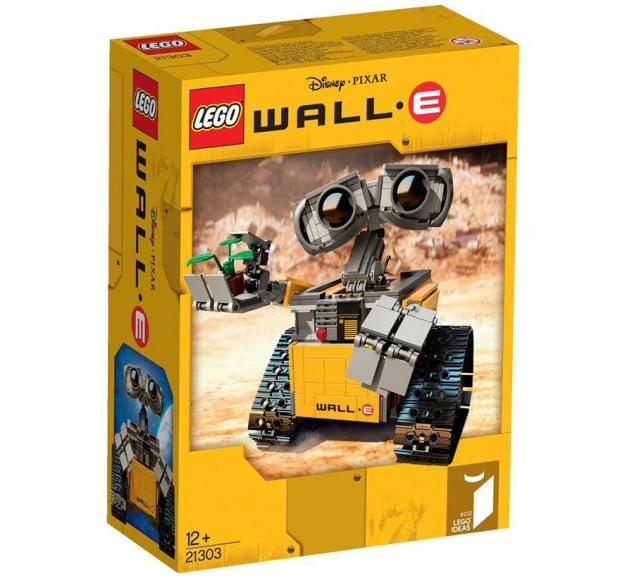 But as a /Film commenter pointed out, one thing LEGO erroneously left unchanged is the color of Wall-E’s neck. It should be a rusted orange, or at least yellow orange like his torso, as seen in this shot from the Pixar wiki. 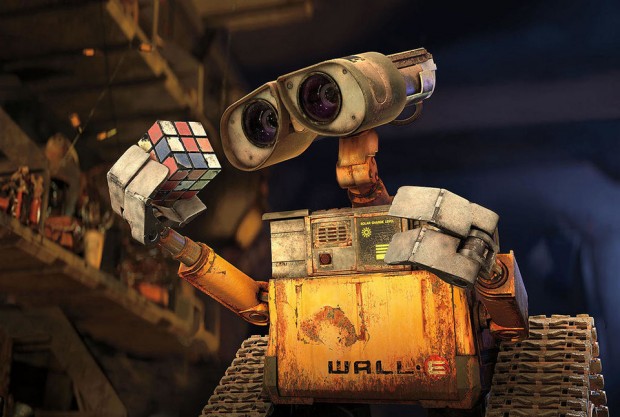 Smyths has the set’s price at £39.99 (~$60 USD) with a December release date. I wonder if that’s enough time to change the neck parts, and maybe throw in a cockroach figure.