We were all excited to hear that Fallout 4 is finally official, and will be out in time for the holidays. I don’t know about you, but I have been waiting for this game forever. Well, here is some more good news. During E3 this weekend, it was announced that there will be an edition of the game that comes with an actual Pip-Boy! 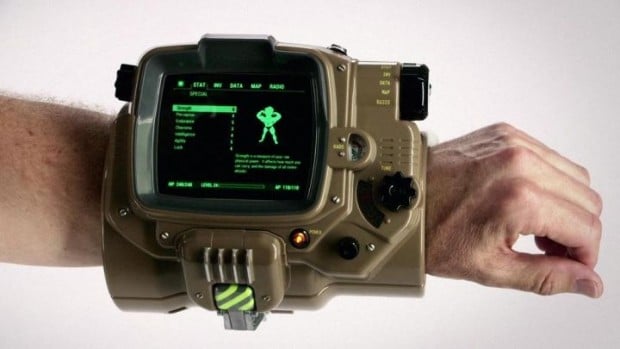 This Pip-Boy is basically a smartphone casing that acts as a second-screen when playing the game. It will include several different foam inserts to fit a wide variety of phones. Sure, it looks a little bulky, but it still looks pretty cool. I know what edition I will be buying. 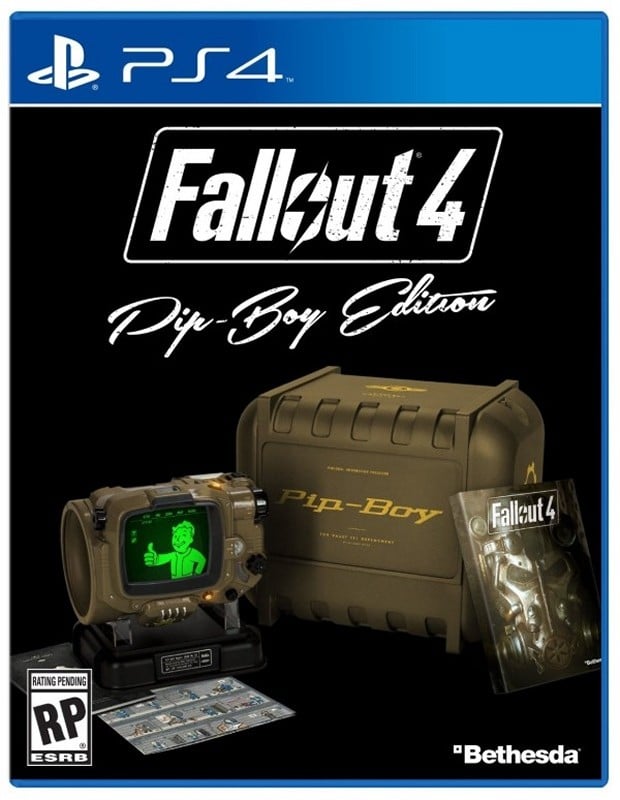