I’m not much of a pet person, and because of that it’s rather hard for me to understand how attached people get to pets to the point that they treat them like kids. So the idea that someone could get attached to a robotic pet is even harder to comprehend for me. Way back in 1999 Sony launched a robotic pet called the Aibo that sold very well despite costing $2,000 each at the time. Much like with a real pet, many owners have become very attached to their Aibo dogs. 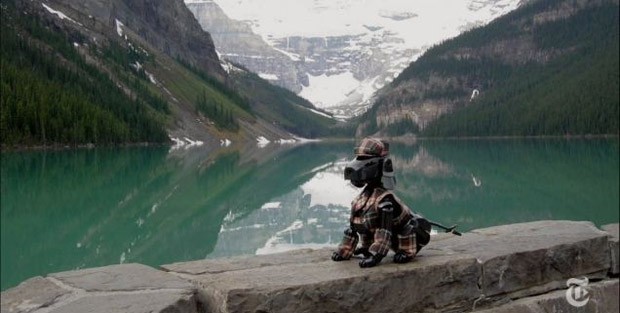 You can imagine how upset these owners were to learn that Sony would no longer be repairing their Aibo dogs. The company stopped fixing the robots last March. That means these robotic pets will eventually die just like real pets. The New York Times created a fascinating and bizarre documentary featuring the stories of several Aibo owners facing the “mortality” of their robo-dogs, including a funeral ceremony for some of the now lost pets.

I expect that there will be a number of aftermarket services that will keep the Aibos working for a while. All things die eventually, even robotic pets.