She may not look like much, she’s got secret hyper jets. LEGO Ideas member NvdK has been raising support for over a year now for a LEGO version of Eagle 5, the flying Winnebago from Spaceballs. This is what Yogurt was talking about. 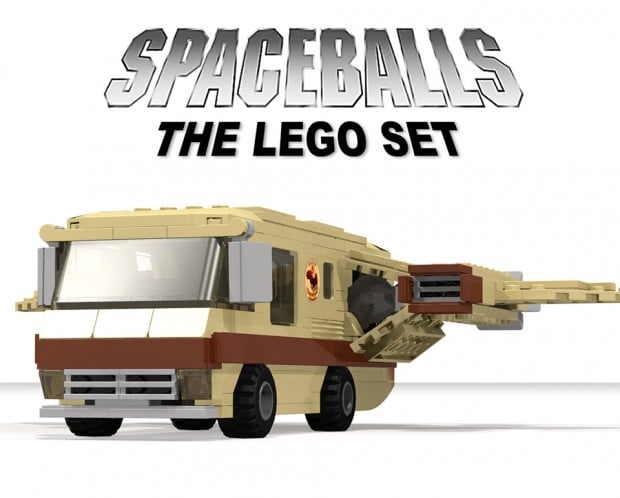 Although it’s not in NvdK’s mockups, he imagines that the ship will come with a minifig of Captain Lone Starr armed with his Schwartz-saber. I wonder if LEGO will approve of that. 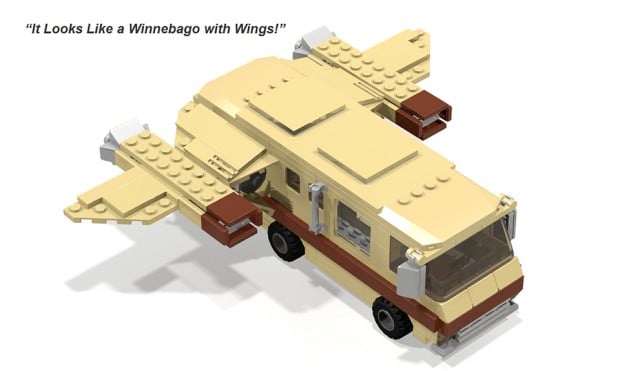 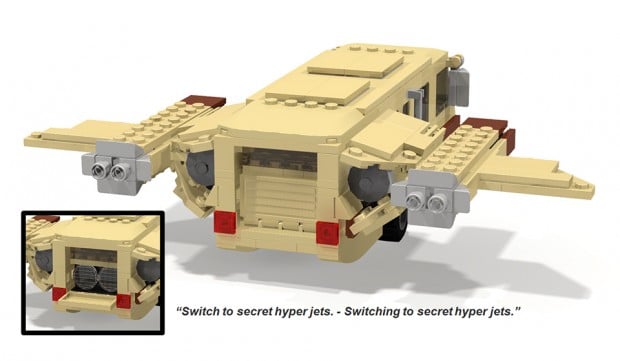 Have Snotty beam you down to LEGO Ideas and vote for the Eagle 5 concept. If you’re aligned to the down side of the Schwartz, check out NvdK’s LEGO Spaceball One concept, which naturally comes with two soldiers holding a giant comb.