Xbox One & PS4 Combo Laptop Case Mod Mk.II: All in One Greatness Awaits

Earlier this year we checked out Ed Zarick’s Playbox, a laptop that contains both the Xbox One and the PS4. That was supposed to be a one-off, but Ed got a lot of requests for the console combo that he decided to add it to his list of products on sale. 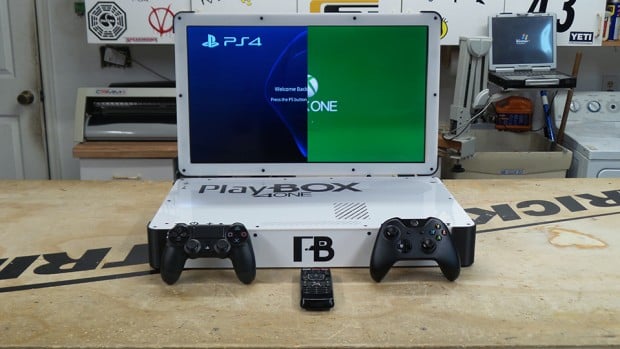 Ed says he couldn’t find enough 22″ Vizio monitors, so for the PlayBox Mk. II, which is the version he’s selling, he’s using Vizio’s 24″ 1080p smart TV that has built-in Wi-Fi for media apps like Netflix. Like the original PlayBox, both consoles retained all of their functions. You still can’t turn both of them on at once, but that’s fine because that would be pointless anyway and would only generate a lot of heat. 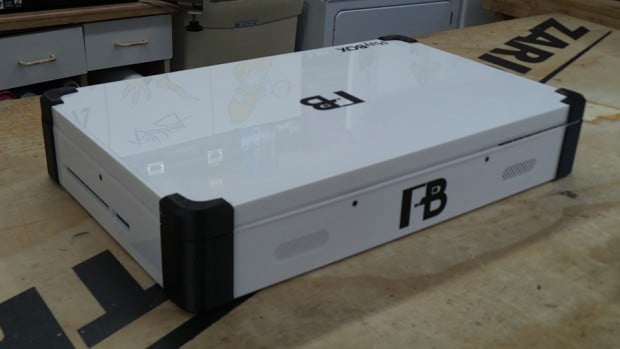 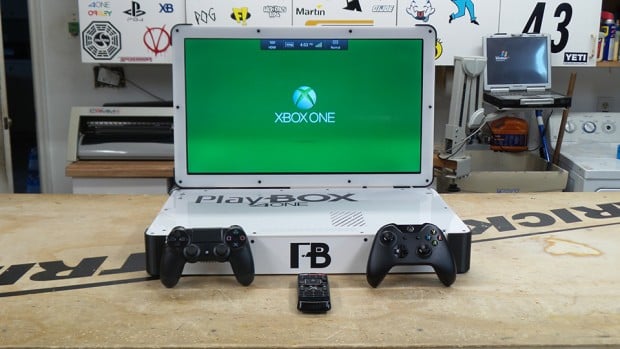 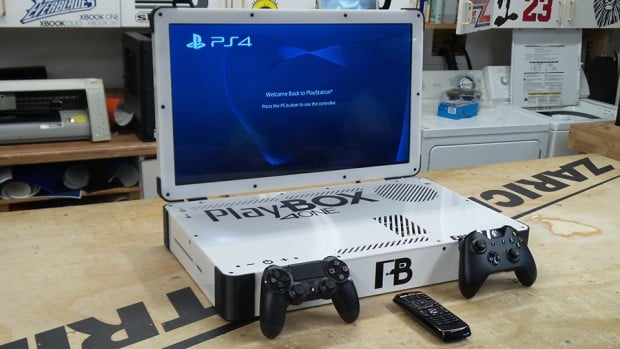 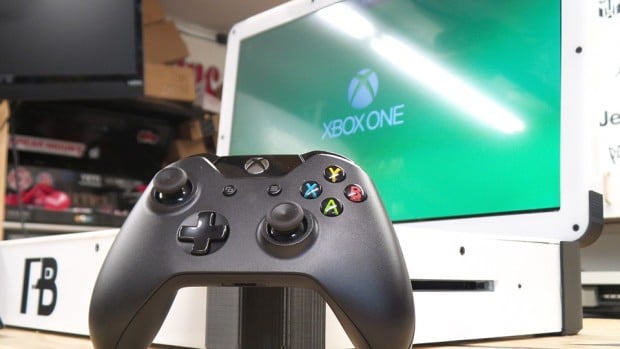 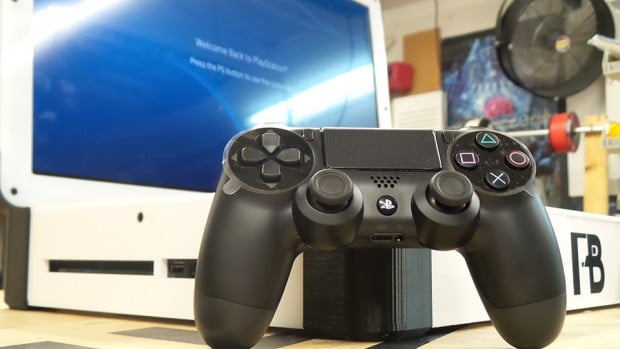 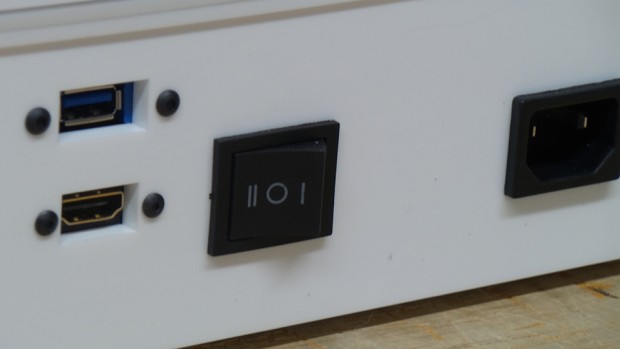