Six years. Think about it. In six years’ time you can accomplish quite a bit. If you had that much time, what would you do? Well, this guy crocheted himself an awesome Super Mario Bros. 3 map. That’s using your time wisely. 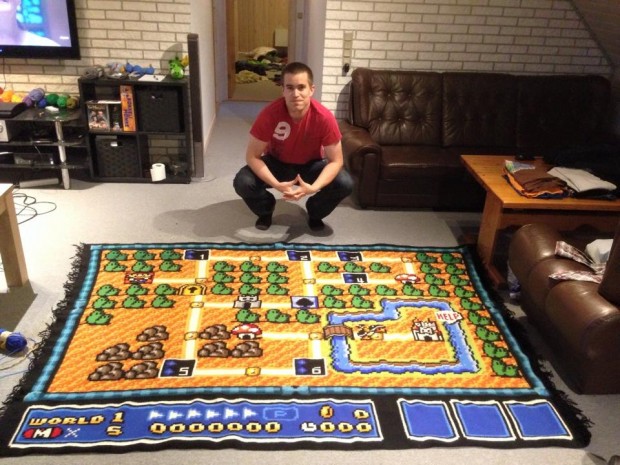 Kjetil Nordin is a Norwegian computer programmer. He is also a skydiving champion and a crochet master. It took him about 800 hours to make this masterpiece, using his free time to get it done. 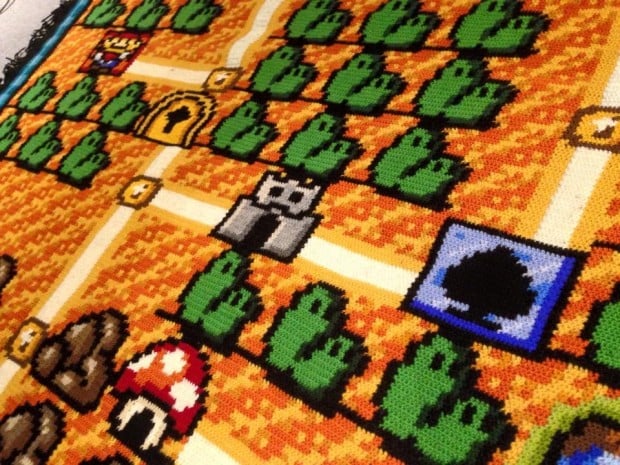 He made sure that he used the right yarn colors so he could match the Super Mario All-Stars version of the game. It looks completely authentic to me. 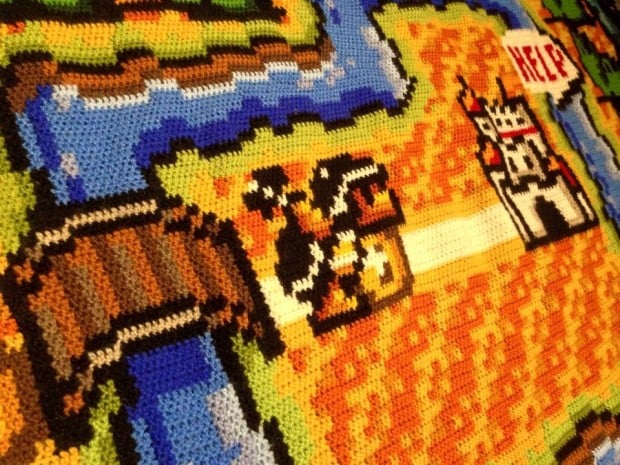 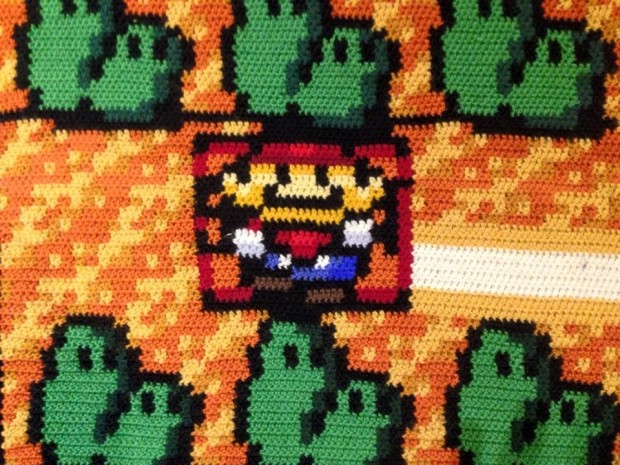