There’s a new Half-Life game out, but it’s not Half-Life 3. It’s not even made by Valve. But that doesn’t mean it won’t be a good game. Currently in development, Half-Line Miami borrows the gameplay and visuals of Hotline Miami and the characters and setting of Half-Life 2. 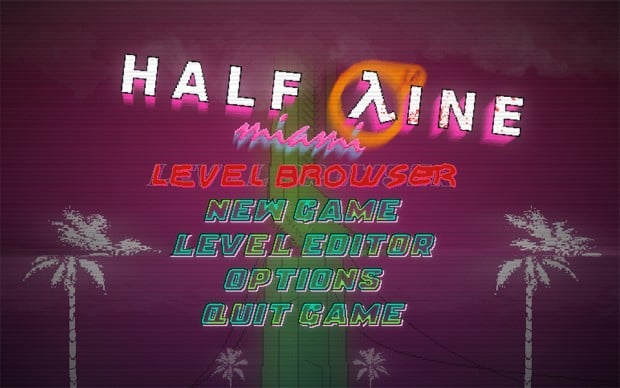 Like its stylish inspiration, Half-Line Miami will be a fast-paced puzzle about clearing the enemies on a level. But this time the only weapon you have is Gordon Freeman’s Gravity Gun. 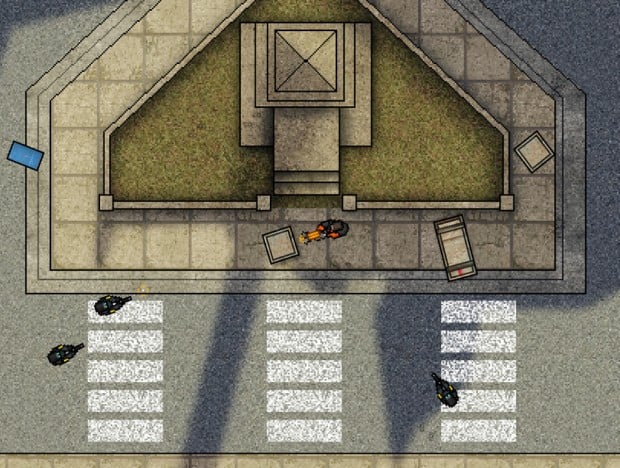 Developer Thomas Kole says he’s finished most of the “gameplay stuff.” He’s working on making more maps and fixing the game’s sound. Speaking of which, like Hotline Miami Thomas’ game has a synthwave soundtrack, courtesy of Sung.

The best part? Thomas says he will release Half-Line Miami for free. Put on your headcrab mask and keep an eye on the game’s IndieDB page for updates.