Largest Minecraft Pixel Artwork: What Have You Done Lately Steve?

Minecraft streamer Thorlar spent 23.5 weeks manually placing one virtual block after another to complete the largest pixel art ever made in Mojang’s game. The digital illustration is made of an incomprehensible 1,128,960 blocks. Before you say “fake”, know that he streamed his progress on Twitch, so Thorlar’s got thousands of people who can attest to his feat. 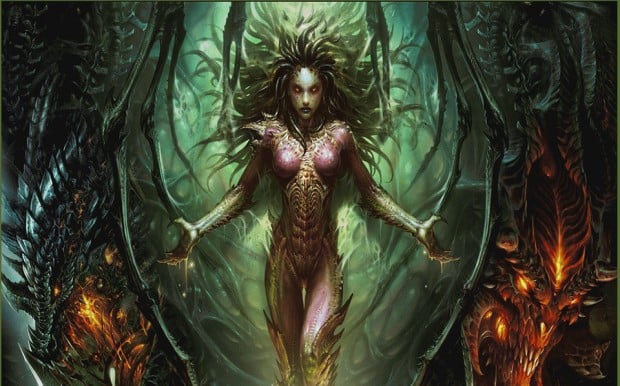 The video below shows Thorlar placing the final blocks and then flying over his massive artwork, which is a replica of a Blizzard BlizzCon 2010 wallpaper featuring Deathwing, Kerrigan and Diablo.

Congrats dude! That must be so much fun to blow up.