Now why did I have to watch this video? It just makes me want to watch a show featuring Mario and Game of Thrones. I’m also itching to to play a Mario game using this map of Westeros. Who know that the Mushroom Kingdom had so much in common with the Seven Kingdoms? 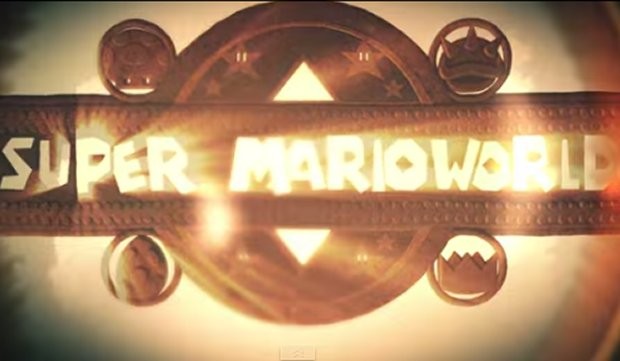 The Game of Thrones intro has been mashed up with the world of Mario and it looks and sounds amazing. I see Goombas and Bowser lurking behind every corner. I also see Princess Peach commanding dragon Yoshis. That would be awesome.

The video is from Steven Jase, with music by Paul LeBlanc. This would make such a beautiful video game level.

[via Uproxx via Neatorama]