The Bat vs. Crocodile War is Epic

Forget about Jedi vs. Sith, Forget about Avengers vs. Ultron. You have not seen a battle until you take a good look at nature. There is a war going on around us that no one knows about. It is bloody. It is epic. It is… Bats vs. Crocodiles. 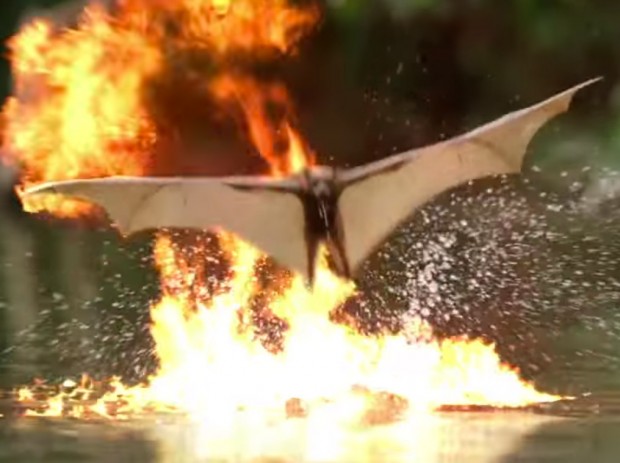 YouTuber Blackhawk edited this BBC nature video of bats battling crocodiles and added some digital special effects. Prepare yourself for the most epic battle in our swamps ever.

Explosions, laser beams, carnage. Witness the true brutality of nature. Then thank whatever God you worship that Bats can NOT shoot laser beams and that this war is not going on around us… because bats would kick our butts.