With 2015 halfway over, it seemed like we’d fail to meet Back to the Future‘s prophecy of a hoverboard. The hero of destiny, Mattel, has practically given up. And then Lexus brought this thing out. 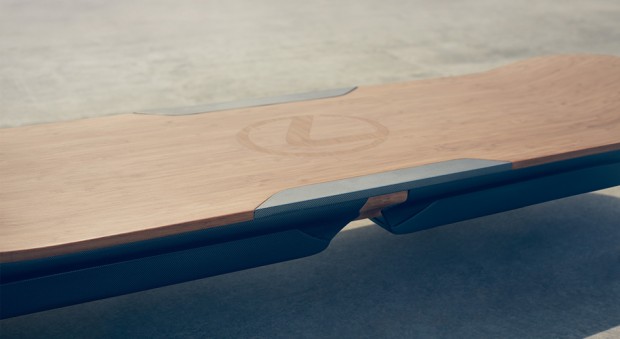 Now for the bad news. The Slide hoverboard works like a maglev train. In other words, it needs a magnetized surface or track in order to float. The smoke you’ll see coming out of it in the teaser below is evaporating liquid nitrogen, which is being used to cool the magnetic system inside the board. While we’ve seen a simpler version of this way back in 2010 – and again, the concept and technology are far from new – Lexus is claiming that the Slide is “rideable.”

Cool Hunting says Lexus has no plans of mass producing or selling the Slide, but it will release more information about it in the coming weeks. Don’t go breaking our hearts Lexus.