MOCer Simon Liu is a big fan of Borderlands, so he built a life-size Claptrap for this year’s Brickworld Chicago. It’s not remote-controlled and it doesn’t have a fridge, but it does have a Pick A Brick cup lid for an eye. 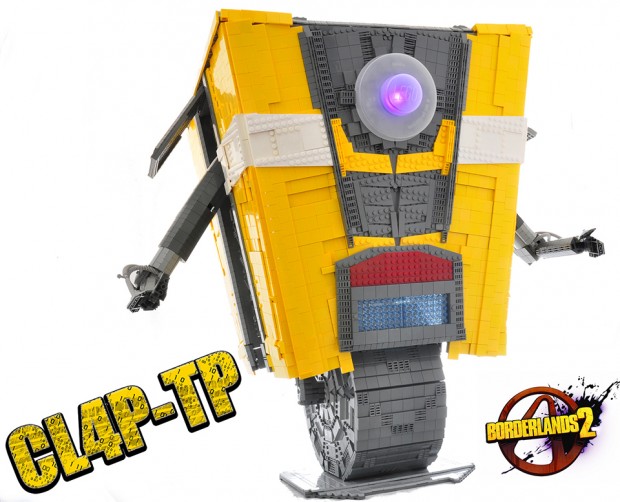 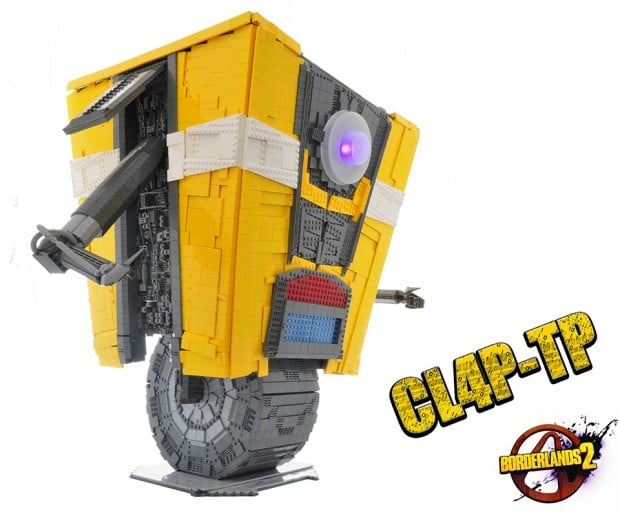 In his interview with Beyond the Brick Simon said it took him a while to figure out how to combine Claptrap’s trapezoidal prism body with its white horizontal stripe. But as you can see he eventually sorted it out. The model’s body is mostly hollow, but it’s still heavy enough that Simon had to pack its wheel full of bricks to keep the whole thing stable.

Dance your way to Simon’s Flickr page to see more of his MOCs.