Last year Analogue Interactive teased the Analogue Nt, a boutique NES and Famicom console based on original hardware, i.e. the same CPU and PPU used in the Nintendo’s legendary systems. Now that the Nt is available for pre-order, Analogue Interactive is giving us a closer look at its hardware. 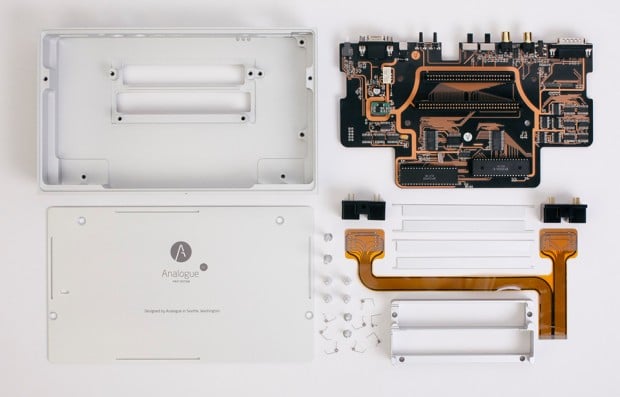 Analogue Interactive says, “our ethos as a company is to be somewhat of a Leica of video game hardware.” Leica does make beautiful cameras, but in my humble opinion the Nt’s aluminum case looks too safe. I think Analogue Interactive was going for a timeless look, but the case looks bland and nondescript to me, like a prototype device. That said, like many computers the Nt’s electronic components are a joy to behold. Perhaps it would’ve been better if it had a transparent case. 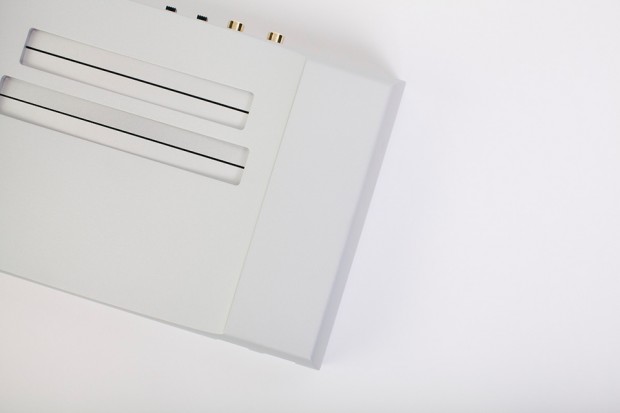 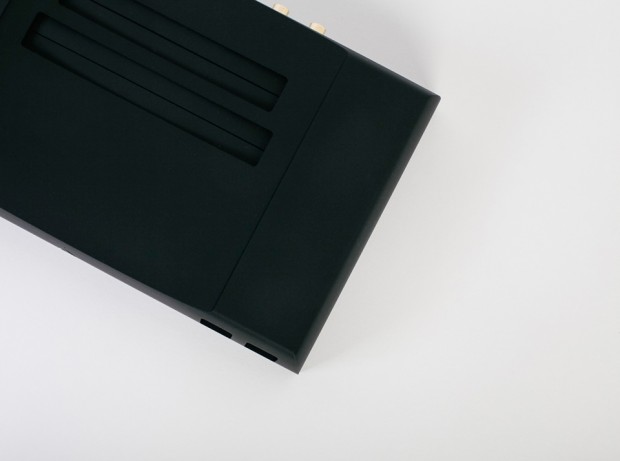 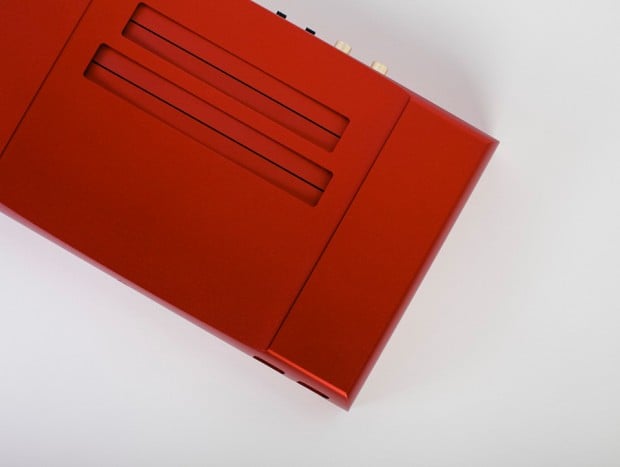 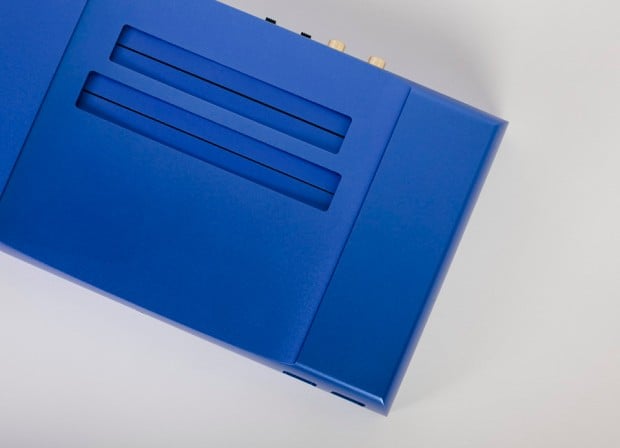 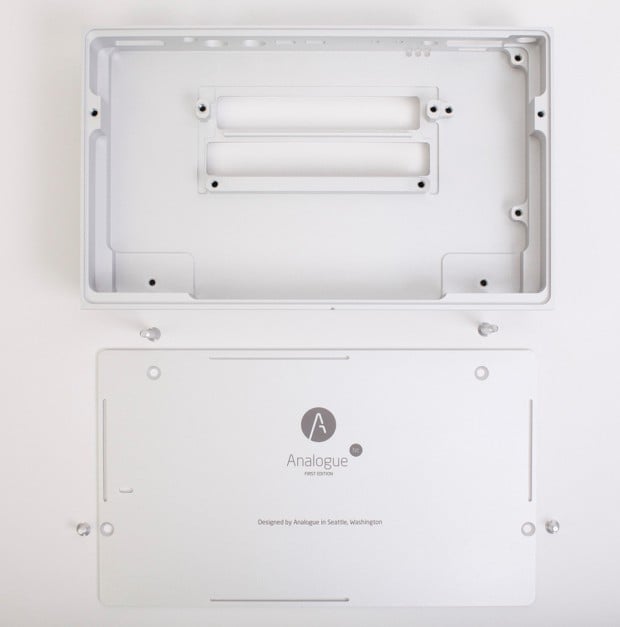 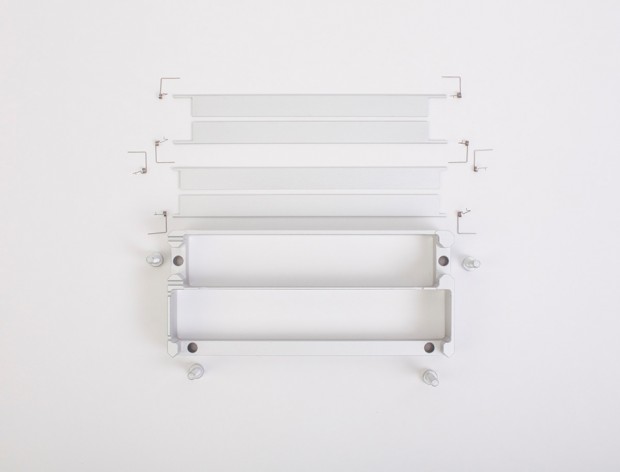 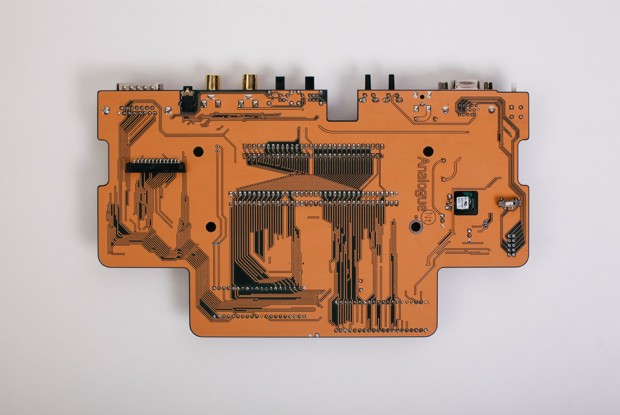 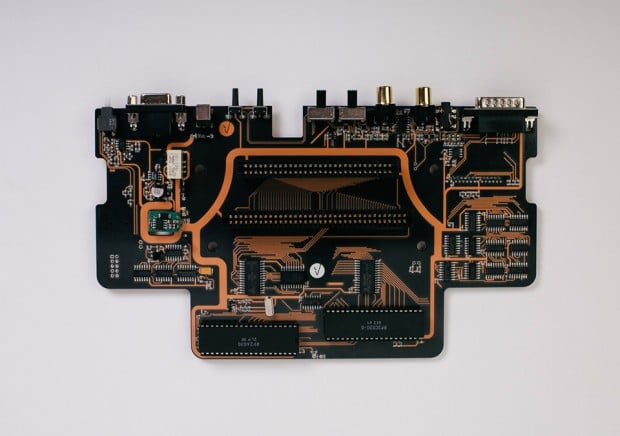 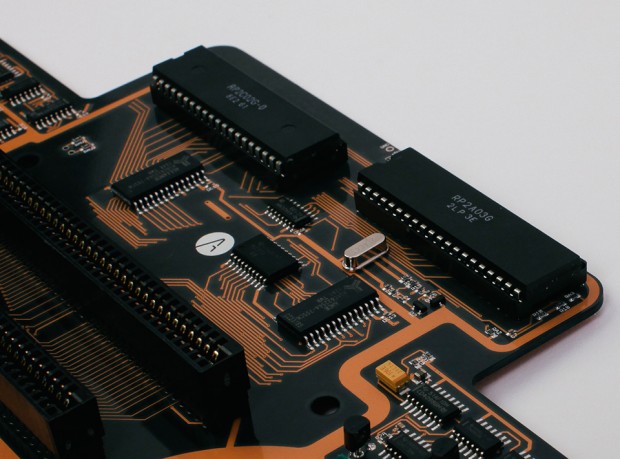 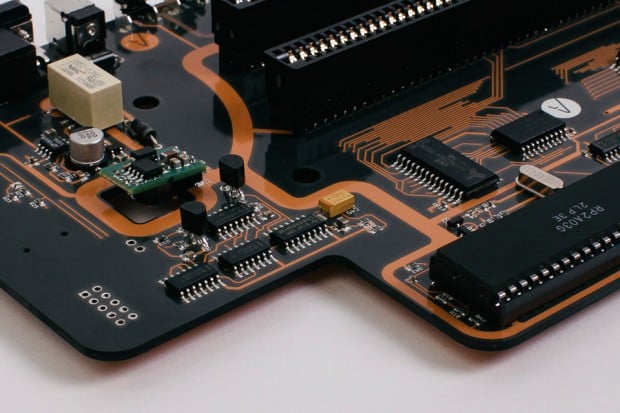 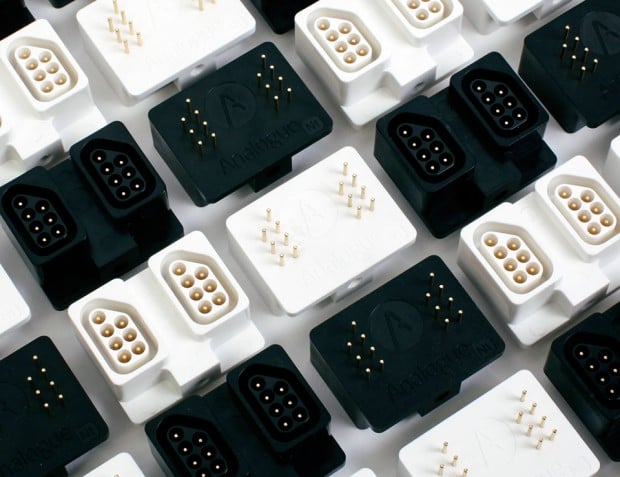 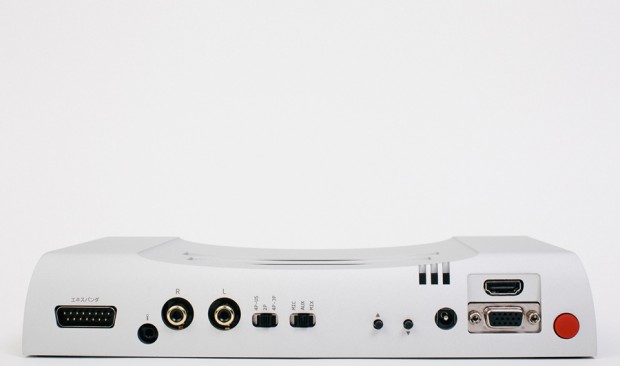 Like Leica cameras, the Nt packs a lot of features. For starters, it has cartridge slots for both NES and Famicom games. It has four controller ports and even has a Famicom expansion port. It has RGB, component and S-Video out and can be switched between “classic, modern and arcade” color palettes. The Nt can natively upscale video to 720p and 1080p while still retaining the scanlines, but the HDMI adapter is not standard and costs an extra $79 (USD). It also doesn’t come with controllers, though if you’re a diehard NES or Famicom fan you probably already have at least one. 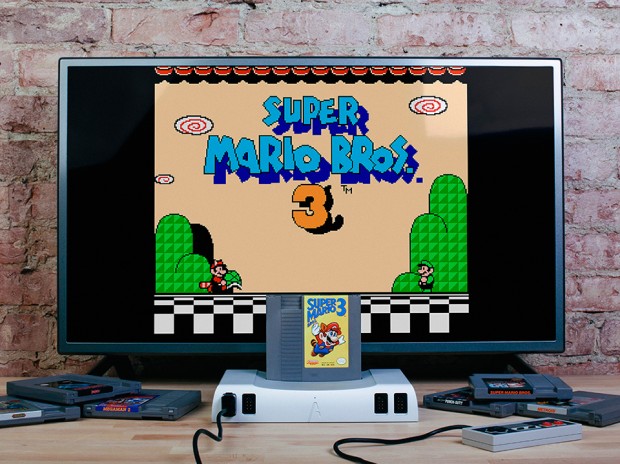 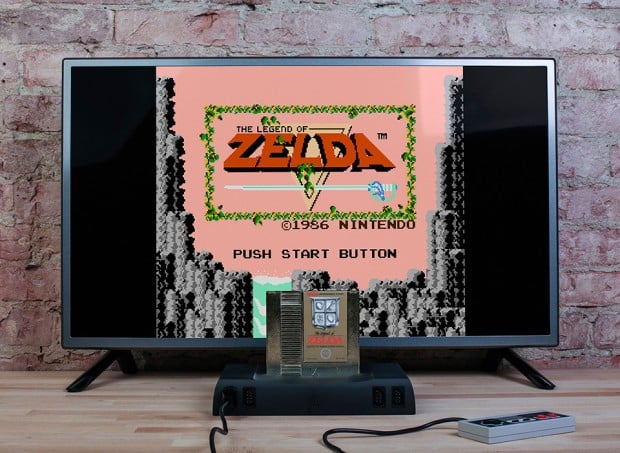 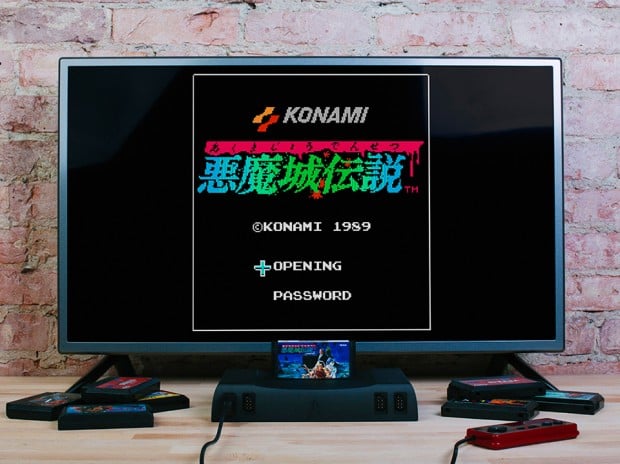 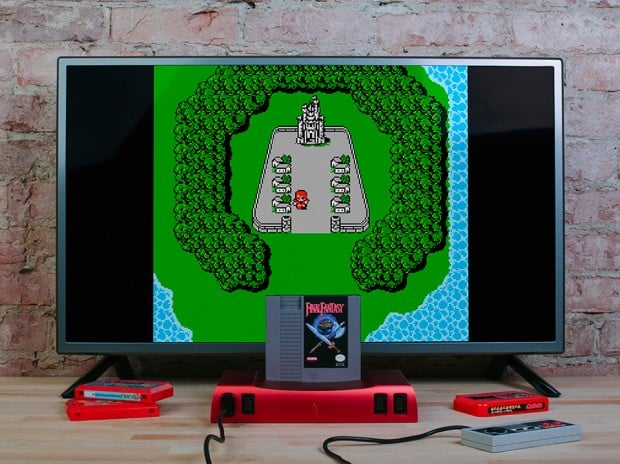 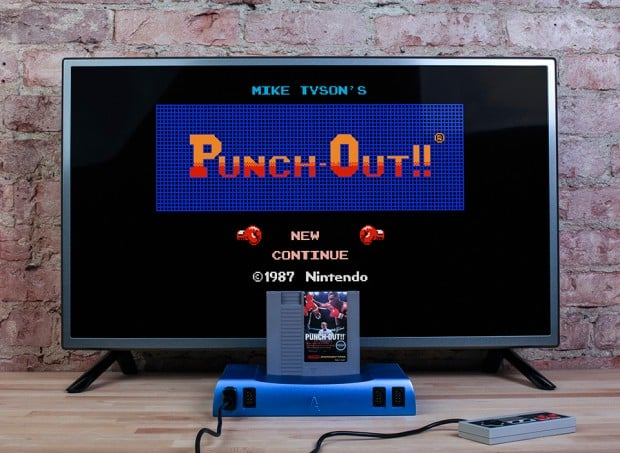 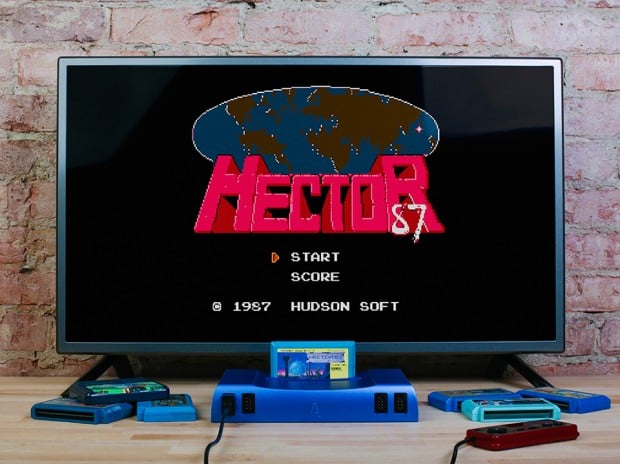 You can pre-order the Analogue Nt straight from Analogue Interactive for $499. It’s available in raw aluminum or in anodized black, red or blue for an extra $49.