The Reason SpaceX Keeps Trying to Land Its Rockets

Elon Musk is a seriously cool dude. Not only does he lead Tesla in making some of the coolest EVs on the market, he is also at the helm of SpaceX, and has lots of success with sending capsules of supplies to the ISS. He even owns the James Bond Lotus that turns into a submarine. That’s one cool dude.

SpaceX has been working hard to land its Falcon 9 first stage rockets used to push its Dragon capsules into space, though it hasn’t had much luck yet. 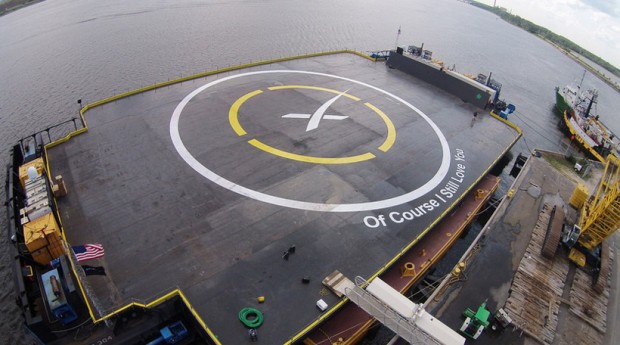 The reason the company wants to reuse those rockets is because they are the bulk of the cost of a launch mission. SpaceX says that the first stage rockets cost about as much as a jumbo jet – yikes. Sunday marks another Falcon 9 launch mission to resupply the ISS, and along with that launch will come another attempt at landing the first stage rocket on a drone barge called “Of Course I Still Love You.”

The rocket has been tweaked with more hydraulic fluid to keep the control fins working during descent, and the valve that stuck for a few seconds leading to the crash during the last attempt has been upgraded. I hope they are successful, I want to visit the moon one day, and SpaceX will probably be the company taking us there.