Own an Actual Velociraptor Claw

With the massive success of Jurassic World, prehistoric creatures are once again the talk of dinnertime conversations around the globe. While you could just settle for some CGI dinosaurs and velociraptors, why not go for the real thing? Or at least a claw. 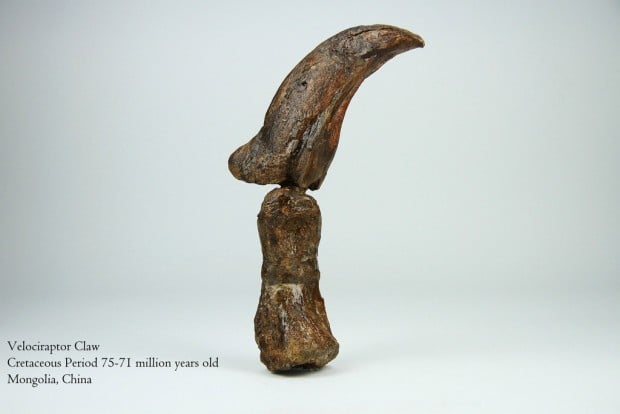 Yes, that’s right. This 70+ million year-old curiosity is an actual fossilized claw from a real velociraptor, found in Mongolia. It can be yours for the low, low price of just $12,500(USD) over at Astro Gallery of Gems. While you’re over there, be sure to check out some of their other amazing fossils, including the Edmontosaurus foot shown below: 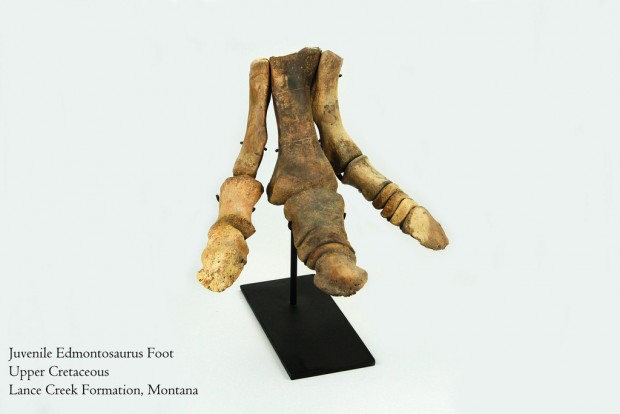 I bet with the right geneticist and billions of research dollars you could use these to clone your own prehistoric army – or open an amusement park.