We have all had that moment of inexplicable gamer rage when we are convinced that the game has cheated us and we were robbed of our victory. Sometimes all that happens is you curse a lot, and then go do something else. Other times, gamers throw things leading to broken TVs or controllers. 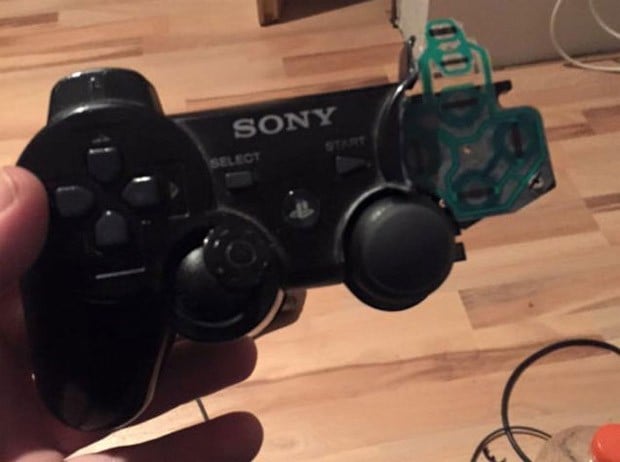 A gamer named Mario Thissen lost a FIFA game because a digital version of international soccer star Mario Gotze (in the game mind you) missed a penalty kick in the 90th minute of the virtual game. Thissen entered nerd rage, and promptly threw his DualShock controller breaking it. Thissen then did what any reasonable gamer would do and messaged Gotze on Facebook to tell him his digital character failed and the real star owed him a new controller.

Gotze actually answered and offered to send the gamer a new controller. While that’s mighty nice of him, I don’t recommend that you try this at home.