3D artist Aryok Pinera posted this video of Super Mario 64 using the Unreal Engine. Basically it is the Super Mario game that you love, but in hyper-real environments. I guess that means Yoshi is gonna be very frightening. 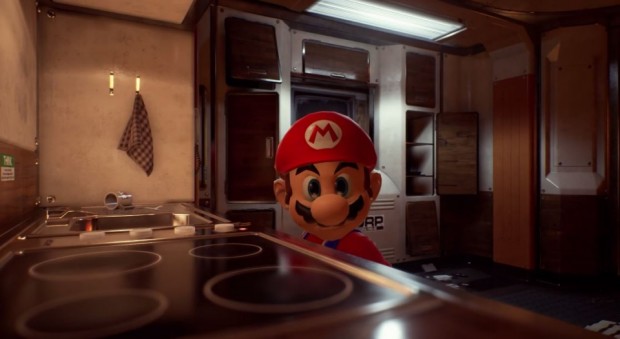 What’s interesting about this is peoples’ mixed reactions. I thought everyone would love this, surely. Nope. Some people don’t like Mario in a realistic setting. Most of the environments you see here are from the Unreal Engine marketplace, just to show what can be done until the team creates their own levels. Mario’s animations were built from scratch too.

Personally, I would love to play a Mario game in a realistic environment, but I guess it isn’t for everyone. Check it out for yourself. Looks like fun to me.