The Do Nothing Machine: A NEET Device

In the 1940s, a retired clockmaker named Lawrence Wahlstrom found a complex arrangement of gears and began work on what would become the precursor to today’s useless machines. Lawrence’s Do Nothing Machine uses three electric motors and over 700 moving parts to achieve absolutely nothing. 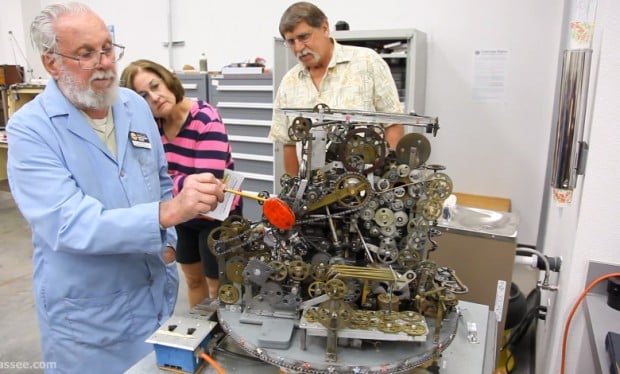 The Craftsmanship Museum, which currently houses the Do Nothing Machine, said that Lawrence kept adding gears to his invention because he “realized that people prefer to be entertained rather than educated.” Truer words have never been spoken. Watch CaptainHarlock999’s video to see the Do Nothing Machine in inaction:

You can learn more about the Do Nothing Machine at the Craftsmanship Museum’s website or see it in person at the museum itself in Carlsbad, California. 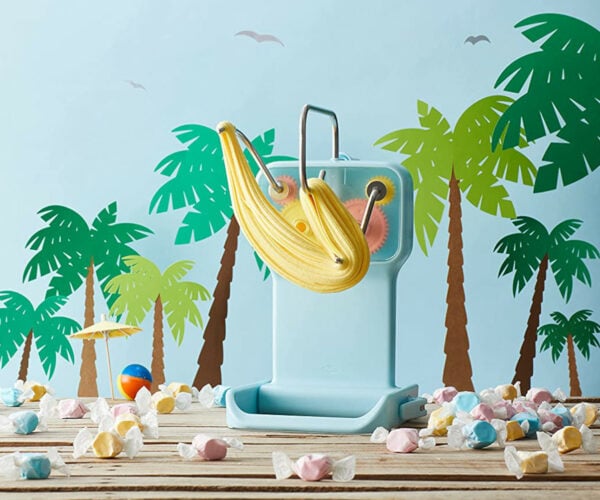