NASA Boomerang is an Drone for Exploring Mars

NASA is very serious about sending humans to Mars someday. I can only hope that I am around to see that landing, it will be awesome. There are many challenges to putting us on Mars. One of the most basic issues is how to get enough food and water there to support exploration of the Red Planet. 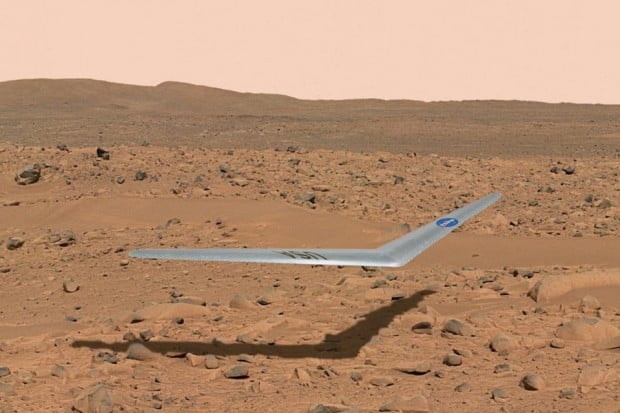 Once the challenges of getting there and surviving are tackled, NASA needs ways to help humans explore the massive planet. To understand the surface of the planet, NASA is trying to cover more ground than a rover or a ground party could do. To this end, they’re developing a remote-controlled drone that could give scientists more exploration range. 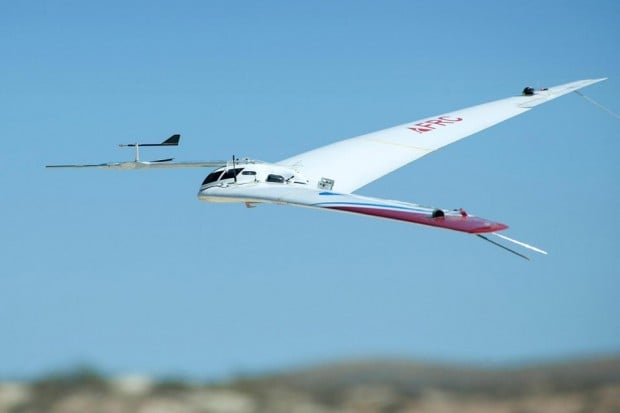 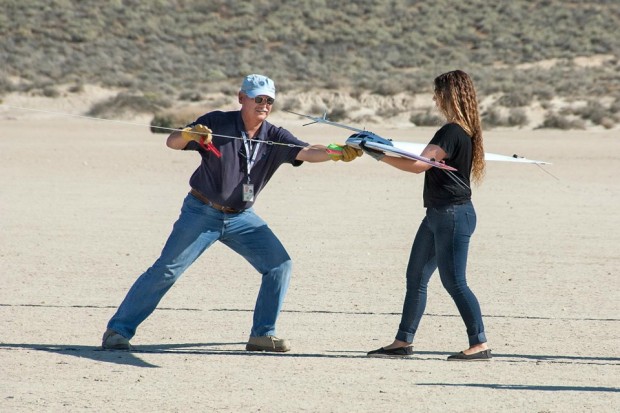 The compact unmanned aircraft is dubbed Prandtl-M and it is being tested by researchers at the Armstrong Flight Research Center. A prototype has a wingspan of 24-inches when deployed. It’s made from fiberglass and carbon fiber with a weight of under a pound. The version sent to Mars could weigh up to 2.6 pounds, carrying additional sensors and camera gear to capture data and images. Less gravity on Mars means a heavier aircraft can still fly. 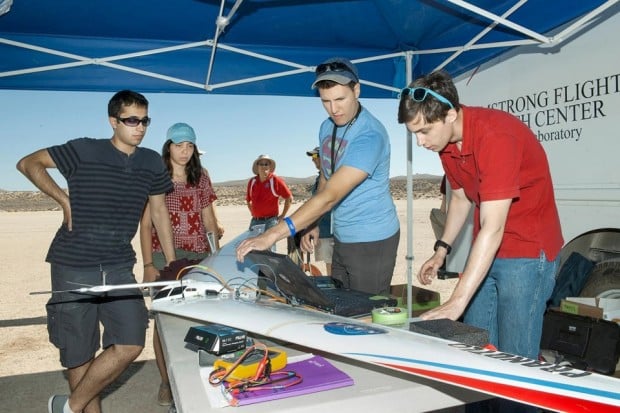 Right now, high altitude tests are underway to see if the little plane can fly in a thin atmosphere similar to what is found on Mars. Assuming the testing goes well, the drone could find its way aboard the next rover mission, which is planned for the early 2020s.