Scooby Dooby Doo, where are you? We’ve got some bricks to build now. What you’re looking at here is a 1:1 scale LEGO model of the iconic Mystery Machine and the cast of the classic cartoon Scooby Doo. In fact, Ken is a full six feet-tall. 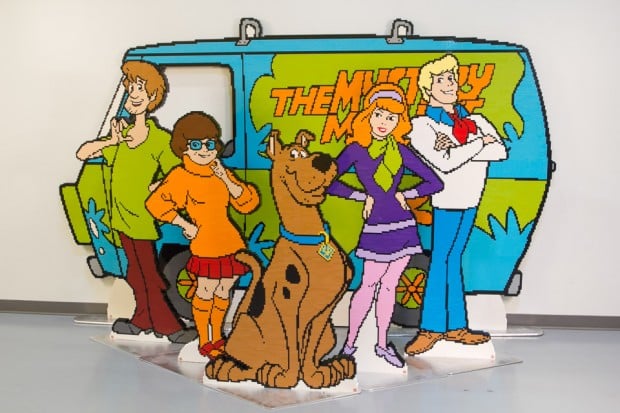 Builders from LEGO’s model shop created this impressive build from a whopping 70,875 individual bricks. It took them over 85 hours to design it, and more than 525 hours to build it. The model perfectly matches the look of the original TV series. Who knew you could get LEGO bricks made in such crazy cartoon colors? 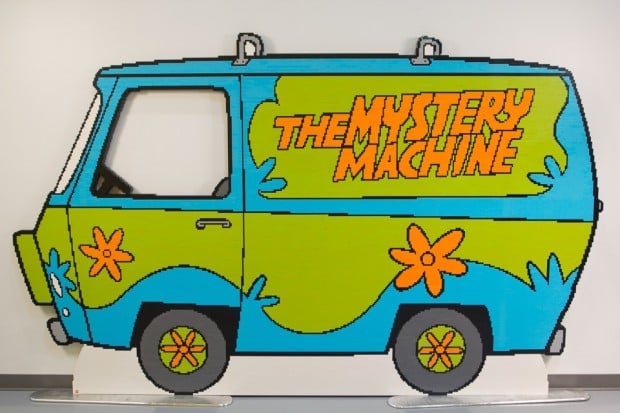 The model will be on display at the Warner Bros. booth at next week’s San Diego Comic-Con, in celebration of five new LEGO Scooby Doo sets which are expected to drop this coming August. 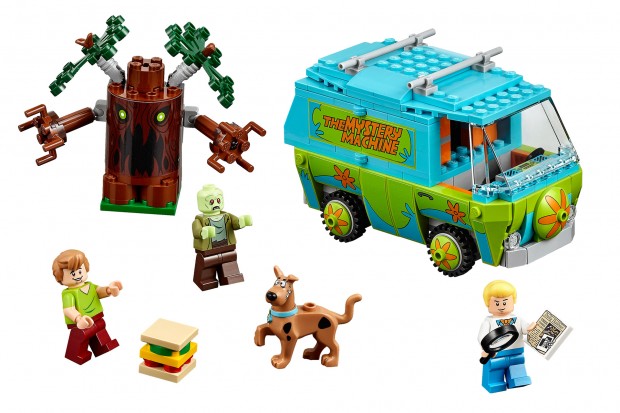