Tooli 4-in-1 Desktop CNC Machine: Draw It, Cut It, Paint It, Engrave, Dispense, Pick & Place It

Last year, we featured the Nomad, a desktop CNC mill. Toolbotics’ Tooli is also a desktop CNC machine, but it’s meant for arts and crafts. Its four optional heads lets you automate a variety of tasks, from drawing to assembling small items. 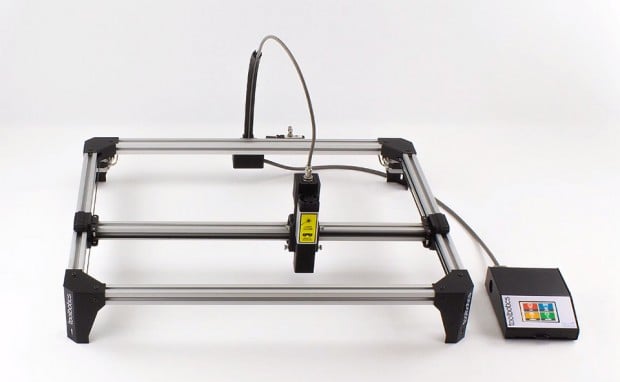 Tooli’s plotter head lets you draw with pens or markers as well as cut with its knife. Its airbrush head lets you paint or trace, though you’ll need to supply the compressed air. It can even create multicolored spray paints. It also has a laser head for engraving or cutting thin materials. Finally it has a dispenser for viscous liquids. Pair the dispenser with a compressed air system and it turns into a pick and place machine, that doubles as an automated rubber stamper. 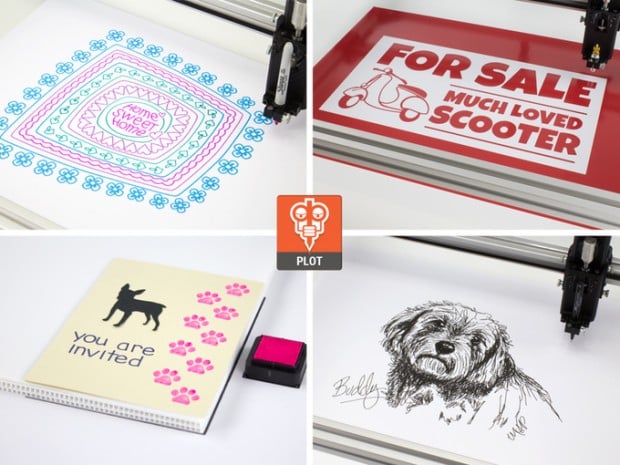 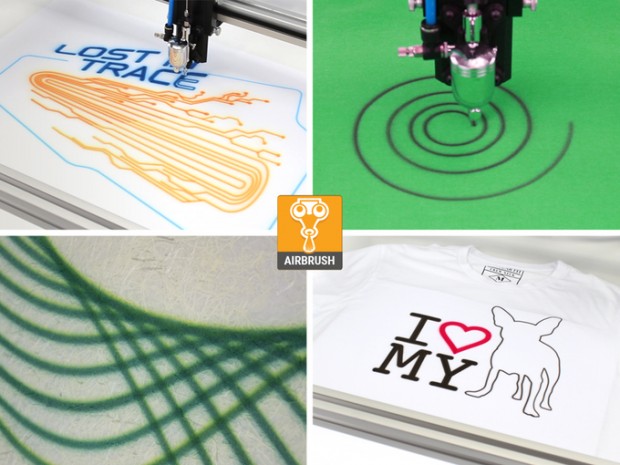 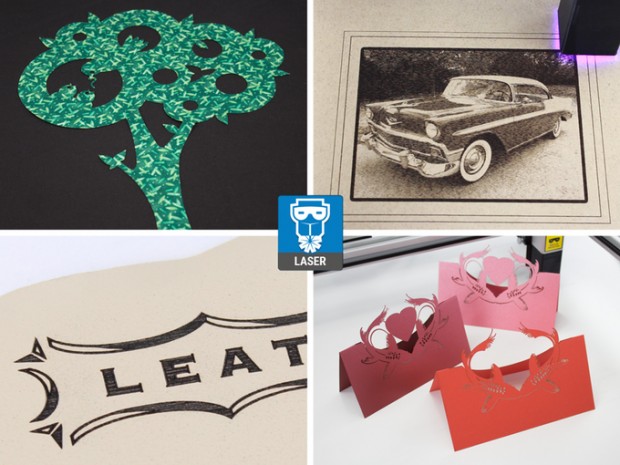 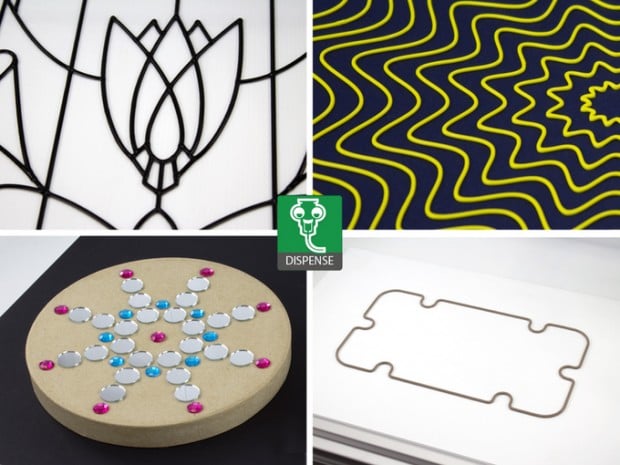 Tooli’s scalable frame lets you change its coverage area just by swapping out a few components. Its control panel has an SD slot, a touchscreen and relatively straightforward interface so you can use it without a PC, assuming you’ve loaded the G-code compatible files on an SD card. Alternatively, you can connect the Tooli to a computer via USB. Toolbotics made a custom program called Art2Gcode that will process and prepare SVG files for use with Tooli.

Pledge at least ~$1050 (USD) on Kickstarter to receive a Tooli kit as a reward. Note that the four heads are not included in all Tooli kit rewards, so check out the tiers carefully before you pledge. You’ll need to spend $1800 to $2000 if you want a kit with all four heads.